Some of Neeti Mohan add-ons 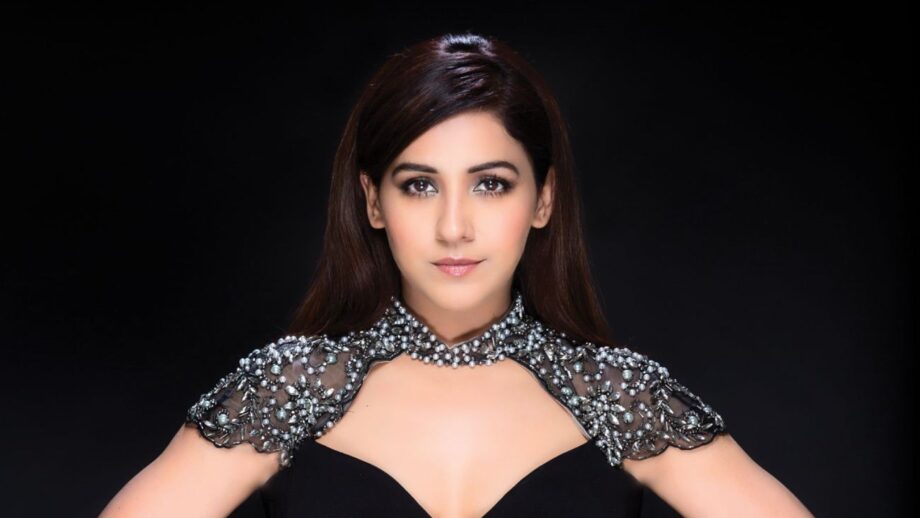 Neeti Mohan who predominantly sings mainly in Hindi films has also done justice to Tamil, Telugu, Kannada, Bengali, Marathi, Punjabi and English. A Delhiite, winner of Channel V’s reality show Popstars, she reached the pinnacle of success after recording Ishq Wala Love for Student of The Year. The year 2012 got her numerous awards and Jiya Re from Jab Tak Hai Jaan, nominated her for the best female playback singer. She is also a regular for AR Rahman live show.

Some must add-ons of Neeti Mohan for your playlist

A must for wedding season to get your booty shaking and break the dance floor. It is a melodic song from Gunday, starring Ranveer Singh and Arjun Kapoor.

A beautifully sung piece will surely make you listen to the song in loops.

Hindi remake of Telugu film, this song will leave you mesmerizing in its beauty. Her voice is enchanting.

A mentalwala song that will get you on the dance floor and let you make some moves.

Are you ready to get her into your playlist? 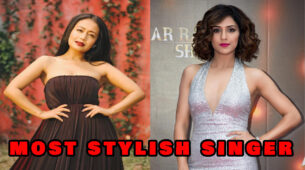 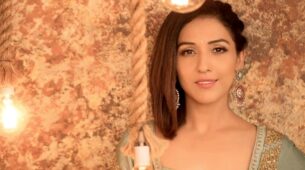 Know Why You Should Watch Neeti Mohan Perform Live!