Both great singers and down to earth individuals, who would you all choose? 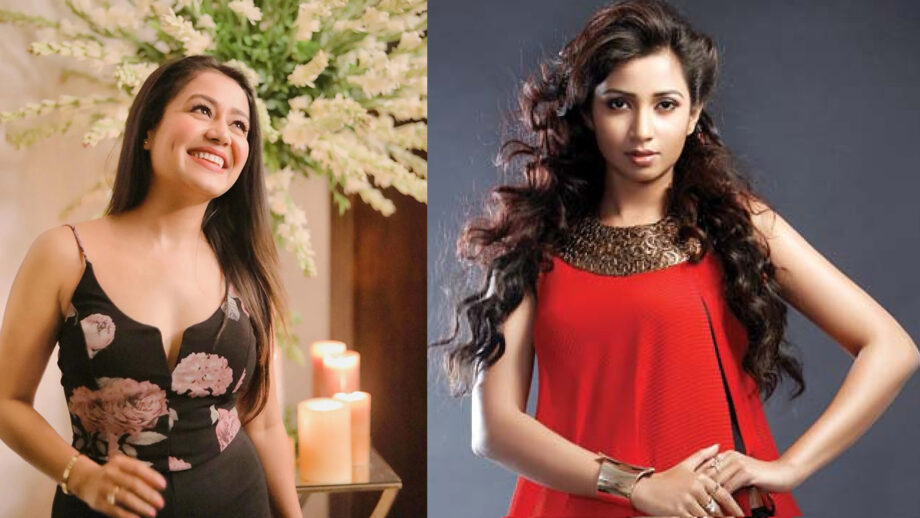 Neha Kakkar is an Indian playback singer, competed in Indian Idol season 2 and was a judge for season 10th and 11th for the same and is now popularly known for her songs. Sunny Sunny from Yaariyan, London Thumakda from Queen, Dilbar from Satyamev Jayate are few of Neha’s brilliant works. She is a very talented singer and there’s no harm in saying “Chota packet bada dhamaka”.

For the last two decades, it is Shreya Ghoshal who has had a blooming career and not just that but also has been awarded many awards for her contribution. For years she has been ruling the Indian billboard with her songs like Bairi Piya, Piyu Bole, Yeh Ishq Haye, Teri Meri, and Mere Dholna. The four-time National Award winner also did successful live concerts and musical collaborations with the biggies of the industry.

Who is your personal favorite – Neha or Shreya?