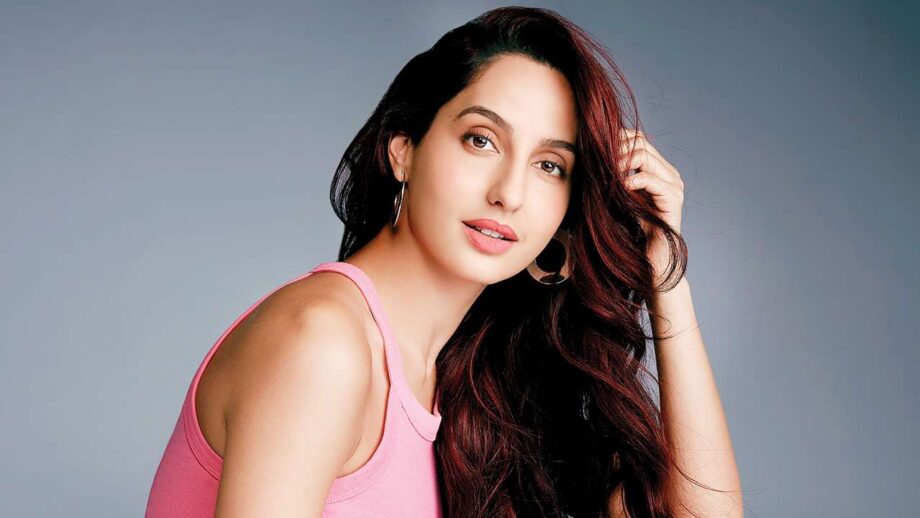 The Canadian dancer Nora Fatehi is also a model actress and singer who has mainly appeared not only Hindi films but also Telugu and Malayalam ones. She has also appeared on television shows Bigg Boss. Her Bollywood debut film Roar: the Tiger of Sundarbans was a great hit. She has collaborated with Emraan Hashmi and Gurmeet Choudhary in the film Mr. X directed by Vikram Bhatt. She also made her presence in Baahubali: The Beginning and Kick 2.

Following are few of her songs where she did a number:

From the movie Satyamev Jayate, it is an energetic song that will make you lose yourself on the dance floor

From the movie Bharat, started by no other than Salman Khan, it is a beautifully sung song that one should compulsorily add to their playlist

Rocky handsome song by Rocky Brothers in the year 2003 is a dhinchak song that will make you dance and break the dance floor.

From the movie Batla House enacted by John Abraham, it is a beautiful song that one must play for the musical night without any second thoughts.

Last but not least, this number will make you move your kamariya. It is one of the songs from Stree and is a true party hit.