Did Blackpink's Jisoo recently get involved in a fight with her childhood friend? 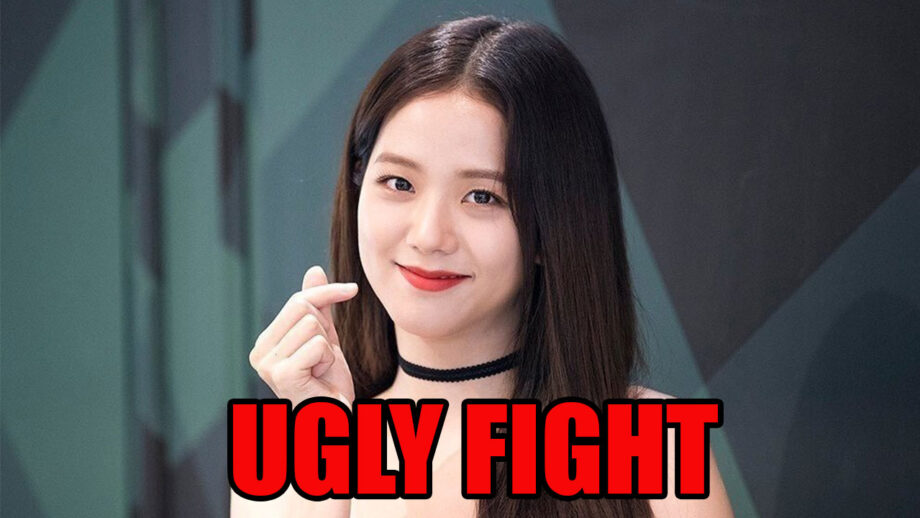 Blackpink’s Jisoo is undoubtedly one of the cutest and prettiest K-pop sensations that we have in the world at the moment. Her fan following all over the world numbers in billions and ‘Blinks’ simply love her unconditionally. Her social media is quite lit as well which is why everytime she shares a super hot photo of her’s, her feed sets on fire and the craze and fandom is visible for real.

There’s a lot of curiousity that’s prevalent about Jisoo and her personal life and quite often, it results in gossipmongers creating fake rumors. One such rumor is that Jisoo apparently had a fight with her childhood buddy. So is it true in any way? Well, certainly not readers.

We assure you and request you to not believe in fake gossip. Keep supporting Jisoo and the rest of the ‘Blinks’ and for more updates, stay tuned to IWMBuzz.com OMG: Did BTS Members Jimin And Suga Have An Ugly Fight Recently? Know The Truth 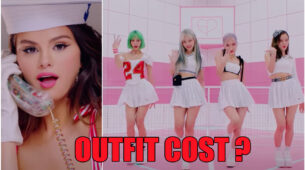 Blackpink Girls Jisoo, Jennie, Lisa, Rose And Selena Gomez Outfit From 'ICE-CREAM' Song: How Much Does It Cost?