OMG: Is Blackpink’s Lisa Planning To Get Into Acting In Movies? | IWMBuzz
Subscribe Now
Music | Snippets

Blackpink’s Lisa and the talks of her joining films as an actor. Are they true? 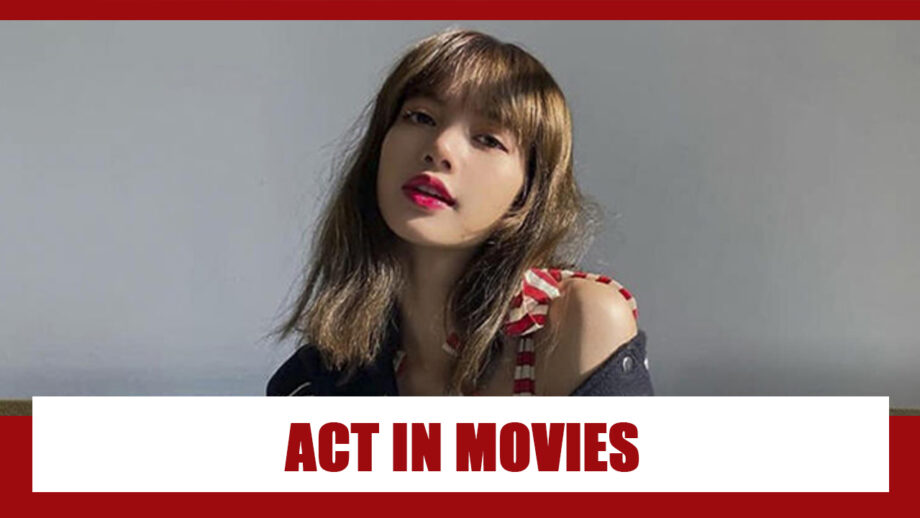 Blackpink’s amazing girl Lisa is a Thai rapper and singer based in South Korea. Lisa who started her career as a model debuted later in the four members South Korean girl gang Blackpink. Her debut with Blackpink was with the album Square One.

It has been a great career so far for Lisa as part of the Blackpink group. The group has a huge fan following and the style and aura of the Blackpink singers are emulated by their fans big time.

Well, there have been rumours floating around about Blackpink’s Lisa and her future with respect to her career.

We cannot term them as rumours too, and can categorize them as her fans’ wish.

The fans of Lisa want to see her in a film. Yes, they want Lisa to turn into an actor.

Well, there have been many threads in the Lisa fan group where her fans keep talking of this.

However, we will like to tell you that Lisa has not given any comment on this. As of now, she is very happy as a singer in the Blackpink group. 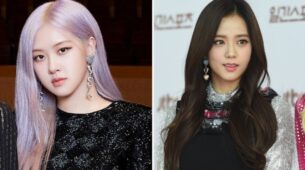 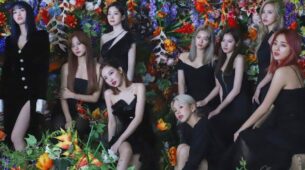 Blackpink's Rose Goes All Black In Her Latest Outfit For YSL Photoshoot & Damn She Looks Hot!!! Blackpink Jisoo Shares Her Birthday Presents With Blinks: Have A Look Which Blackpink Diva Had The Hottest Looks In 2020? Vote Now BlackPink Jisoo Shares Her Face Closeup On Instagram: Have A Look At It