Which one was your favourite song of Jennifer Lopez? 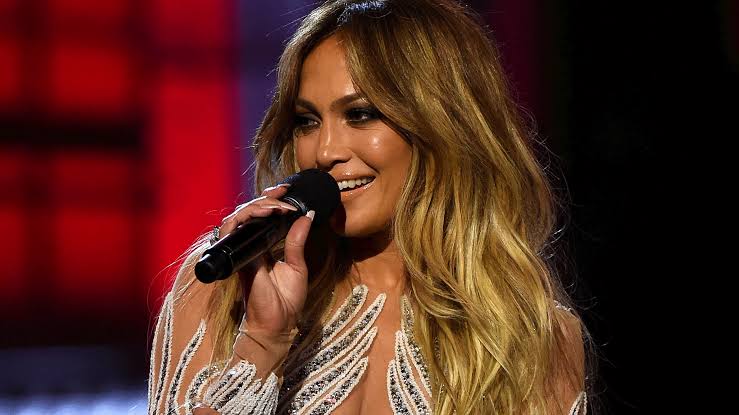 How can we forget the days when only Jennifer’s songs were on repeat in our playlist? Let’s recall the days back again.

Jennifer Lopez has always nailed her performances. She has won the hearts of her fans both with her acting and her songs. Her songs are empowering and can make you dance at any point of time, undoubtedly. From On the 6 (1999) to A.K.A (2014). She was one of the most talked artists after her super hit song, On TheFloor (2011) dropped in the market. Some of her songs were even party anthems for those days.

Here are some of her songs that made our teenage days memorable: 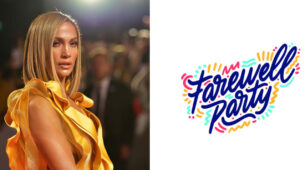