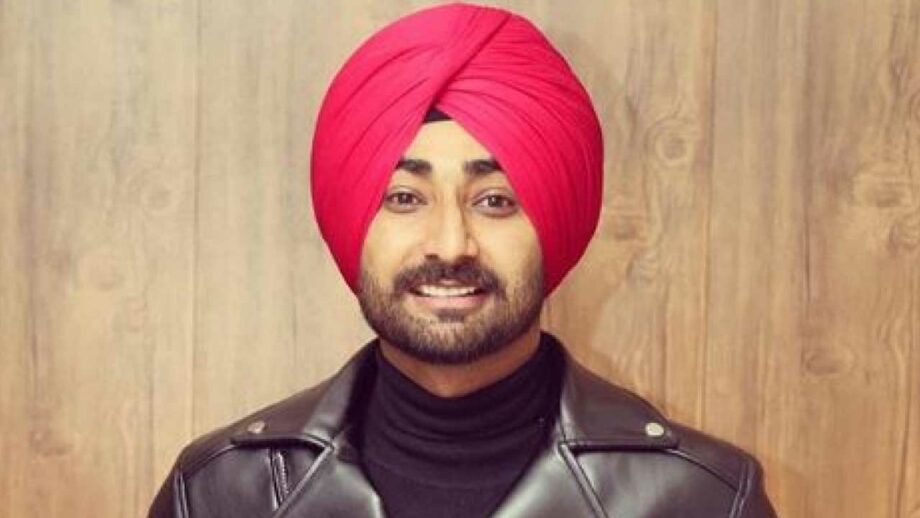 Ranjit Singh Bajwa, commonly known as Ranjit Bawa, is a Punjabi Sikh singer. He was born in Wadala Granthian village near Gurdaspur. He rose to fame with his single “Jatt Di Akal”, which broke many Punjabi records.

He was connected with music since his childhood. He used to sing songs in his school days too.

His Punjabi songs have always blown the minds of the audiences.

Ranjit Bawa has won the hearts of the audiences and his fans with his beautiful voice.

We won’t deny the fact that he is one of the greatest singers of all time.

His voice is so addictive that you want to keep listening to his songs on loop.

Ranjit Bawa is one of the best Punjabi singers in the world.

Recently his new music album ‘Adhi Raat’ was released, which took the internet by storm. Today the music video has garnered 15 million views on YouTube, which is indeed a great achievement for the singer.

Below is the video of the song Adhi Raat by Ranjit Bawa.

Do listen to the song if you haven’t already, and do let us know how you liked it.