In all these years, we have come across some of the best singers in the Bollywood music industry. one such star we all know and love extremely is Darshan Raval and we are here to tell you more about why we love Darshan Raval. When we speak of singers that we can’t go on without listening to, one name we cannot fail to mention is Darshan Raval. The singer stole the nation’s hearts since we first heard his voice on one of his tracks. The star now has a fan base of millions all over the country which comes as no surprise considering what a great singer he is. Darshan is recognized mainly because of his unique melodious voice. Many might not know this but he is not just a singer but also a songwriter and a music composer.

Over the years the star is only known for singing songs in movies. But fact remains that he has also sung the title track for the daily soap Phir Bhi Na Maane… Badtameez Dil and also one of the songs in the famous Amazon Prime web series Four More Shots Please! The star has made some great contributions to the Bollywood music world through his gift of singing. He has provided us with some great party anthems like Chogada and Kamariya which are Navratri favorites and are yet enjoyed thoroughly by us.

We hope to hear more of Darshan Raval’s splendid hits in the years to come. Stay tuned with us for more updates on your favorite celebs. 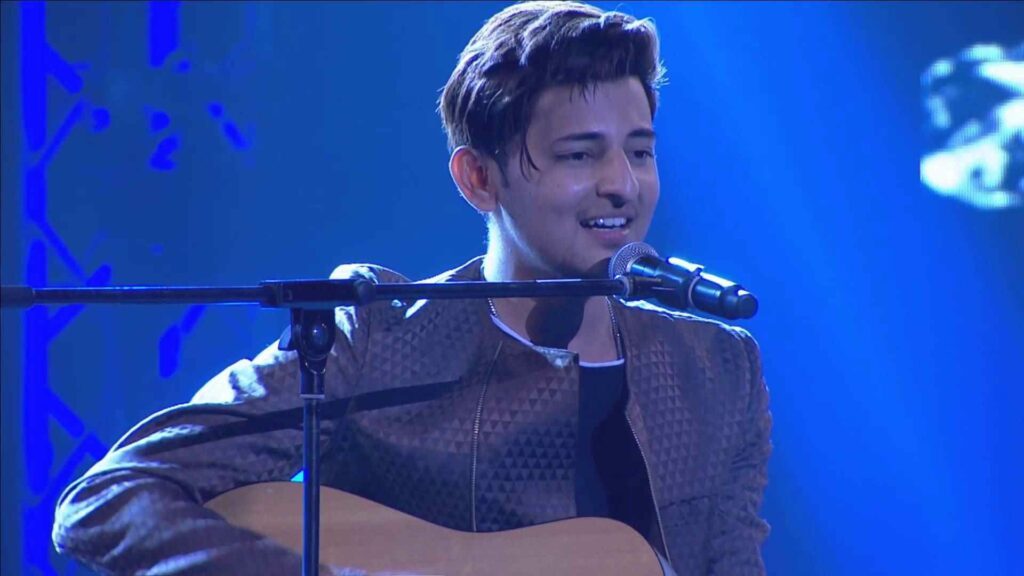 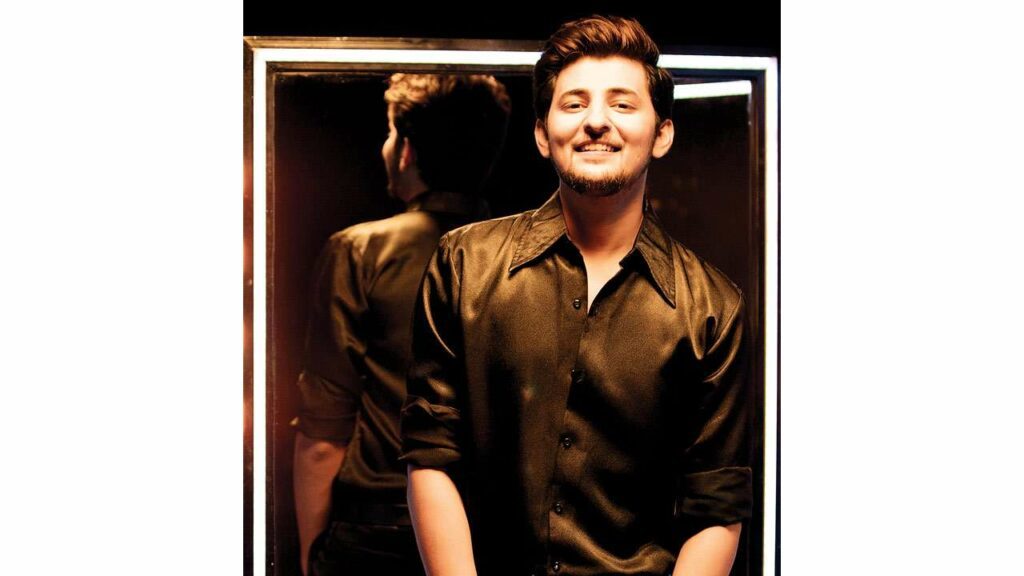