What's your favourite trend of change in Bollywood Music: Remix OR Remake 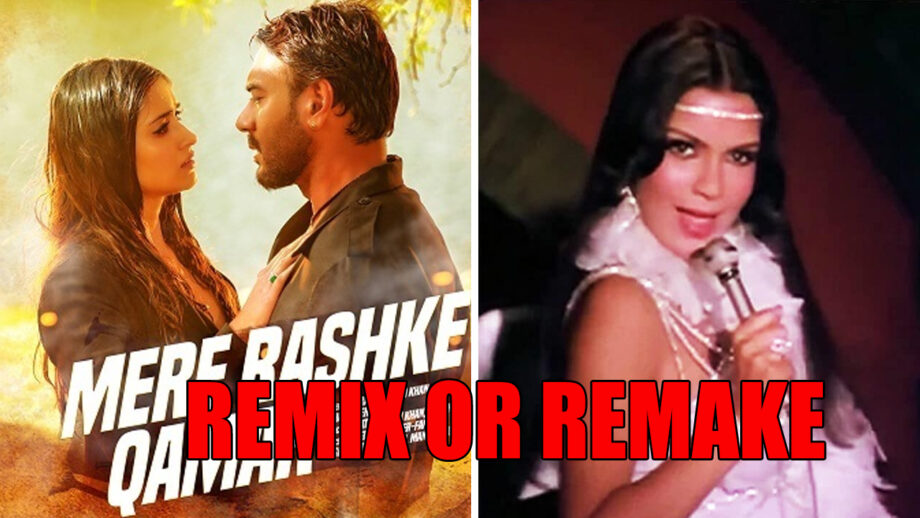 The recent ongoing trends in the Bollywood Music Industry are Remake or Remix. As the love for remixing the old classic songs is growing at the same time the craze for Remake is increasing in the people.

“The audience only listens to what is served to them. Therefore, the responsibility lies on the shoulders of the people who are either creating or recreating music,” said iconic singer Sonu Nigam.

The trend of remixing old songs began long back in the 90s when classics, “Saiyaan Dil Mein Aana Re” and “Kaliyon Ka Chaman” were the hits. The entire song of the movie, Jawani Deewani got remixed by many artists.

For the past few years there has been a tsunami of Remix with old classic songs. But the Music Director Mithoon does not quite agree with the remix of the old song into new.

Many Music Directors have remade the original songs. Almost every movie has 1 remake song within its album.

The old classic song ‘Bachna Ae Haseeno’ from ‘Hum Kisise Kum Nahin’ 1977 Starring Rishi Kapoor, by Kishore Kumar was then added with some fine touches by Vishal-Shekhar with the combination of trumpets brought back the essence of the song with a twist in its remake from the movie ‘Bachna Ae Haseeno’ that starred Ranbir Kapoor in 2008.

Not all the remakes are spoiled, some get good reviews like the old song ‘Saki Saki’ from the movie Musafir that is now remade with the vocals of Neha Kakkar and Dhvani Banushali in the movie Batla House starring John Abraham.

Both, Remake and Remix of old classic songs have often received a mixed reception.

Here is a list of Remakes and Remixes of old songs-

Here are the original versions of the above mentioned songs- 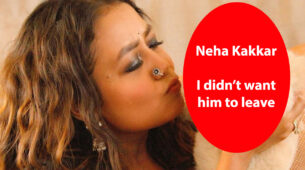