Arijit Singh, the most famous and well-established singer in the Bollywood music industry, is known for his heartbreak numbers and has held the whole music industry in his grasp. What people are unaware of is his personal life. He is a very reserved person and shy of too much public attention. And so, preferably, he keeps his personal life under the radar. Not many people are aware that Arijit Singh is married to his childhood best friend, Koel Roy. But before marrying her, he had married someone else, and later, due to many differences, they parted their ways. He was married to the contestant of Fame Gurukul after the show was finished, as per the media reports. But they had many differences and so decided to go separate ways. 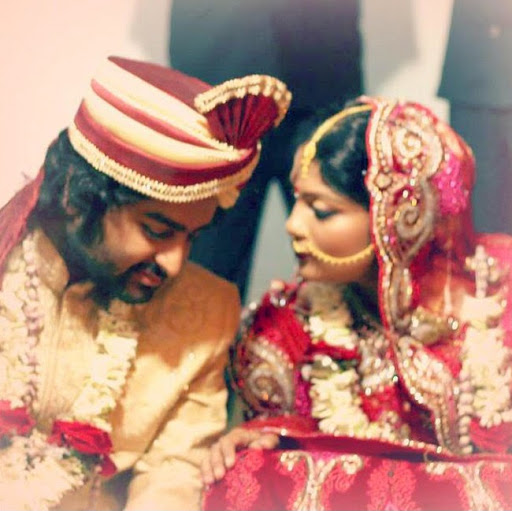 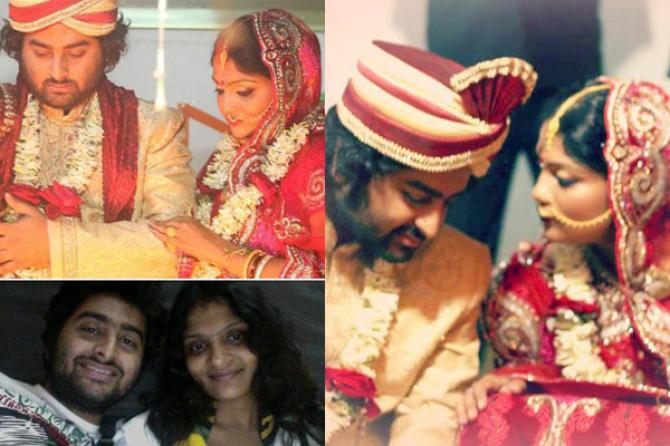