Both Nusrat Fateh Ali Khan and Mohammed Rafi were Gods in the eyes of classical music lovers. Here is what you should know more 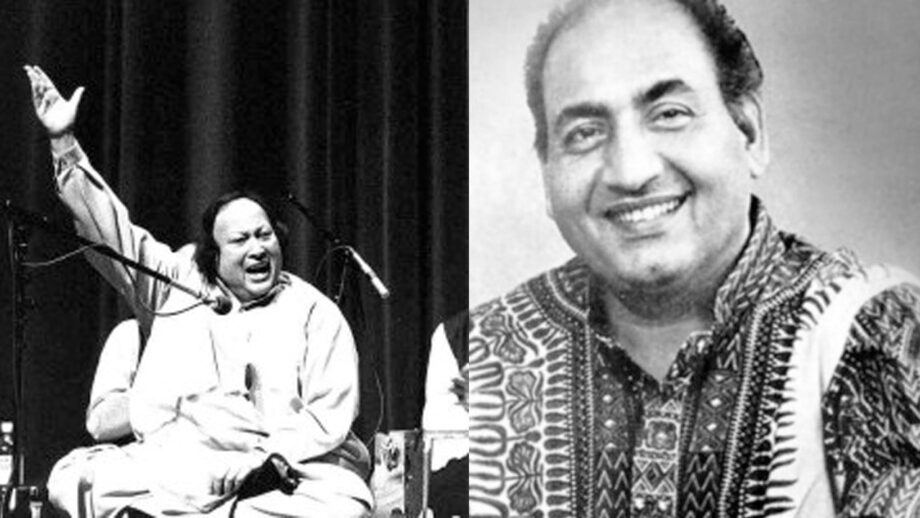 It is often very disappointing that people try and compare two legends who were the masters in their domain. One should not fathom the ocean if you still swim in a pond. Who are we to compare such amazing legends?

Nusrat Fateh was a king of qawwali and talking about Mohammed Rafi he was a very versatile singer ranging from peppy to classics having numerous shades of vocal.

But as for Mohammad Rafi, he was the most versatile singer that the Indian music industry has seen till today. He could very well excel in any genre.

Who was the best? Well, there’s no comparison. But if you have the one…then do tell us in the comments below.