Emergence and downfall of Indipop 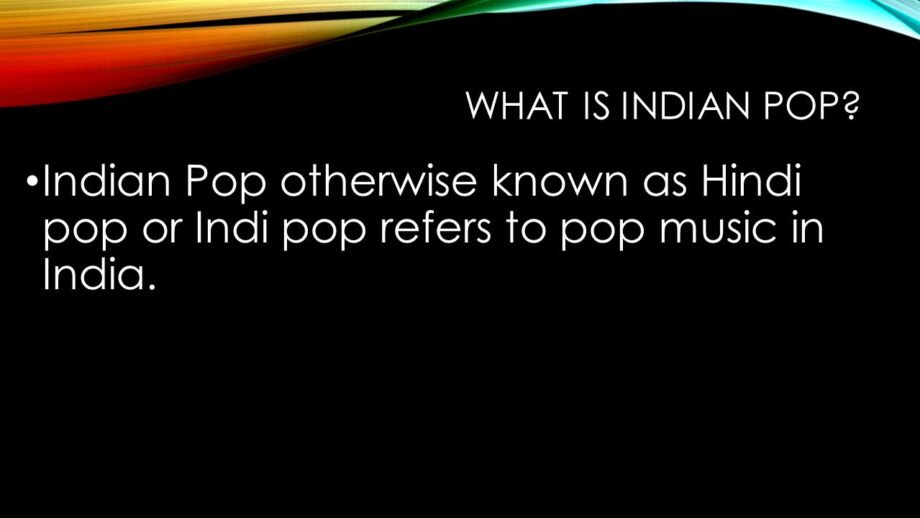 Indipop something that today’s kids might have not even heard about. It was something that the 90s kids grew listening to. Songs like Sawan Mein, Teri Yaad Aati Hai, Rangilo Maro Dholna, Bombay Girl and many more. What happened to all these Indipop songs? Why can’t we hear any more of their tracks?

Where did they all of sudden disappear? One of the most prominent genres in music Indipop was at its peak during the 90s. There’s no one story to what happened that caused it disappearance all of sudden!

It became popular through Channel V and later by MTV. Alisha Chinai was top of the Indian pops. Her album Made In India was a huge seller getting 30 million units at that time. Also, Punjabi singer named Daler Mehndi whose album Bolo Ta Ra Ra was released which sold like hot cakes in North India. There were many others who gave their share.

But soon, like it’s said too many cooks spoil the broth. That is what happened with Indipop. With too many trying to make their recipes work got in to try their luck. But this only made matters worse. Meanwhile, Bollywood had taken the majority of the market, so it left others with no chance of survival. There were few who survived but overall Indipop has been on a downfall since then.

Will you want to see this genre of music being revived?

Drop-in your thoughts below at IWMBuzz.com.