Bollywood songs clearly dominate the music scene in India. When done beautifully, there's nothing better than a Hindi song, No wonder then, some of these songs stay with us for life. Upon its release, Rockstar may have received opposing reactions from the audience but there’s no denying the fantastic musical score of the film. The journey of a musician on-screen was backed by one of the best music composers of our country, off-screen and he created melodies we’re still swooning over.

With A. R. Rahman’s out-of-this-world music and Irshad Kamil’s profound lyrics, no wonder the album created waves. Jordan’s journey, from his anguish to his fearless conviction, everything was conveyed beautifully through the film’s songs.

It’s been years since this film released, but every song from the album sounds just as great and is still hummed by many. Mohit Chauhan gave vocals for Jordan and unlike other Bollywood films, he sang all the songs for the main character. Let’s look at some of the songs from rockstar to refresh your memory if you’ve forgotten.

Tum ko, Sung by​Kavita Krishnamurthy, this song comes at a point when Jordan and Heer finally get together. While one is happy for them, you can see their end and it’s simply heartbreaking to watch.

Aur ho, By the time we hear this song in the film, Jordan ‘s heart is in pieces and this track highlights his pain in the most tragic, yet beautiful way.

Sadda Haq became the rebel anthem soon after it released. Honestly, it fills you with enough energy to go and get what is rightfully yours!

This love anthem from the album, Tum Ho, was in complete sync with the poem by Rumi’s that Ranbir Kapoor narrates in the film.

We for sure can still listen to these timeless hits on loop. 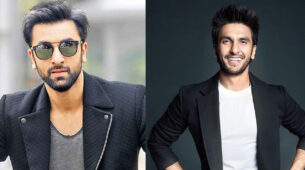 Who Is Richer? Ranbir Kapoor Or Ranveer Singh These Arijit Singh's Songs Are Sung For Ranbir Kapoor! 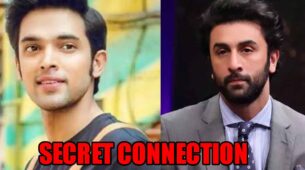