Some lucky guys to have been romantically linked with Selena Gomez Selena Gomez is the one to have secured for herself a safe spot being in the limelight. A well-established singer, the actor also successfully produces some series and now a beauty entrepreneur she has tried on every shoe that seems to have fit her. She is very talented and has had some private and public courtship with several lucky guys. From Justin Bieber to The Weekend and some more though many seem to be mere speculation, she has dated a few guys overall.

A few relationships of Selena Gomez, excluding the popular ones with Justin Bieber and The Weekend are the ones we already know of! Selena Gomez and Nick Jonas- Though they dated for a few months in 2008. They claim their love for one another was like puppy love and still laugh about it. Selena Gomez and Taylor Lautner- In 2009, their relationship was short-lived, and both blame paparazzi for the same. Selena Gomez and Zedd- Their relationship in 2015 was a shot timed fling. Despite Diplo claiming it to be a publicity stunt, they certainly looked good together. 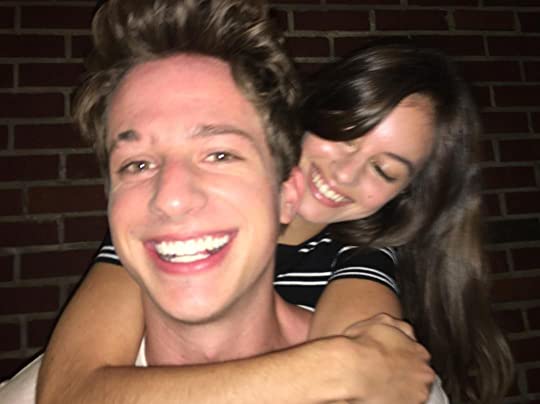 Selena Gomez and Charlie Puth- If you remember the song We Don’t Talk Anymore, it was just mere speculation, and nothing happened between them.

There have been a few more that Selena Gomez seems to have or might have dated. The details as mentioned above are taken from PopSugar.celebrity