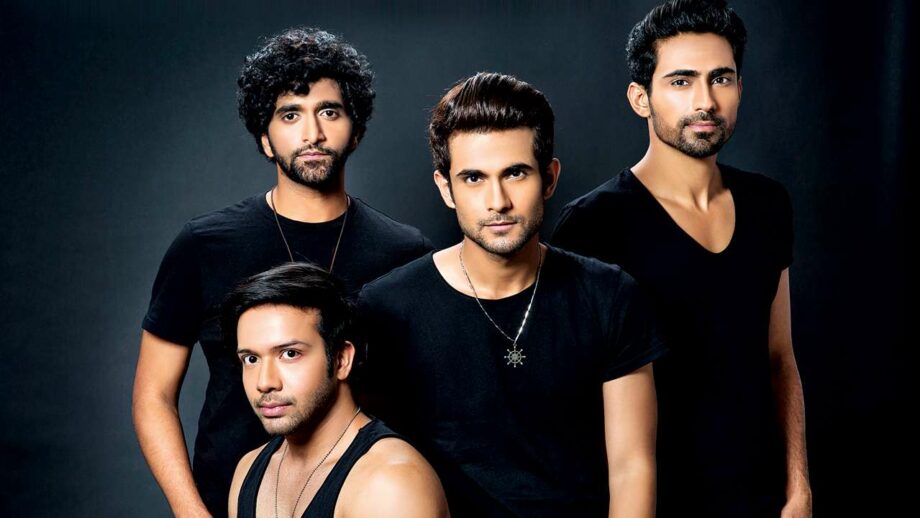 This band is India’s top most rated growing YouTube channel and 10th independent music channel currently based in Mumbai. The band is known for its old classic remakes. The band first titled Superstar, released old classic remakes like ‘Hawa Hawa’ and many others which gained a lot of admirers. Over the course of time the band has managed to drop many super hits that have touched the hearts of audience.

Here are few songs that are most sensational:

This song sung by none other than legend Kishore Kumar from the movie Mere Jeevan Sathi . This song sung by Sanam will tie your heartstrings and make you wash over nostalgia all over again.

Popular from the movie Aradhana,originally sung by Kishor Kumar. Beautifully sung by Sanam will tug your heart strings and even this one is adored by millions of fans.

Another one of the best remakes of Lata Mangeshkar’s song captures every beautiful movement and will surely throw you down the memory lane.

Melody of this track will let you go and experience the moment all over again from Asha Bhosle and Kishore Kumar’s times and also this melody is beautifuly backed by equally sensual visuals which will make your heart go in flowers.

Ek Ladki Ko Dekhaaisa Aisa To Laga is a nostalgic melody from film 1942 a love story starred by Anil Kapoor and Manisha Koirala. Sung by Kumar Sanu now remade will no doubt keep you yearning for some more!

So, what do you think  – are all these a must add to your play list? For more playlist recommendations stay tuned to our website IWMBuzz.com 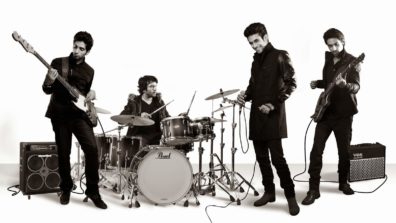