Shirley Setia or Dhvani Bhanushali, who has the potential to make it big in the music industry? 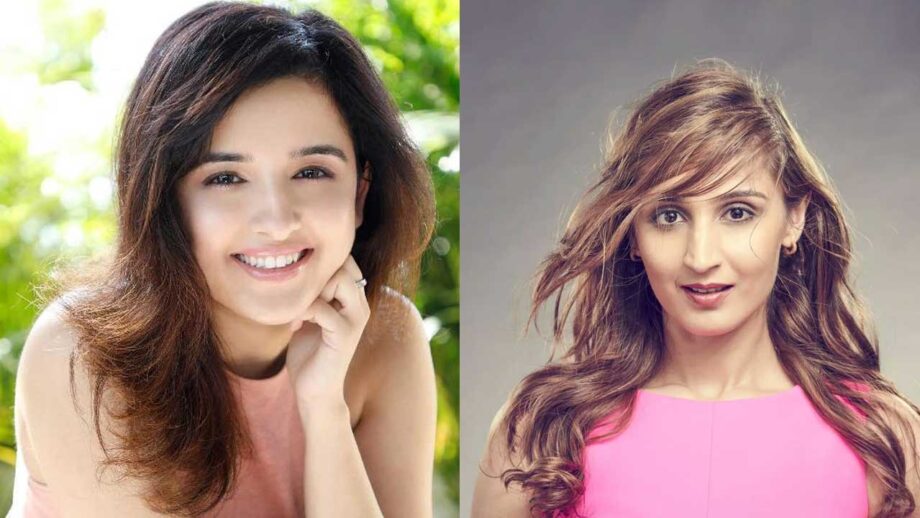 Shirley Setia is a singer and actor from New Zealand. She was also the face of Forbes magazine to have been referred to as India’s Next Singing Sensation. She is a viral singer and known for her mesmerizing voice. She has not restricted herself to just music but also spread her wings wide in the acting industry. She made her debut through Netflix film Maska and is soon to make her Bollywood debut with the film Nikamma. She is a very talented and quick learner, and so if given the right opportunities and proper resources, she is bound to make it big. Currently, she has more than three million subscribers and two hundred million views on YouTube.

Dhvani Bhanushali, since her debut in the music industry through YouTube, has created a buzz. She is a trendy and well-known singer who was also featured on YouTube rewind last year; she is not just the first singer to be featured on YouTube rewind but also has made a record of getting more than ten million views hours of her song released. She has great potential and is perfect for a new beginning of the Bollywood industry’s music era. She will bring about a notable shift in the melody, making songs more fun.

Who do you believe can make it big in the music industry? Shirley Setia or Dhvani Bhanushali? Vote Now. Dhvani Bhanushali VS Neha Kakkar VS Tulsi Kumar: Which Singer Steals Your Heart?