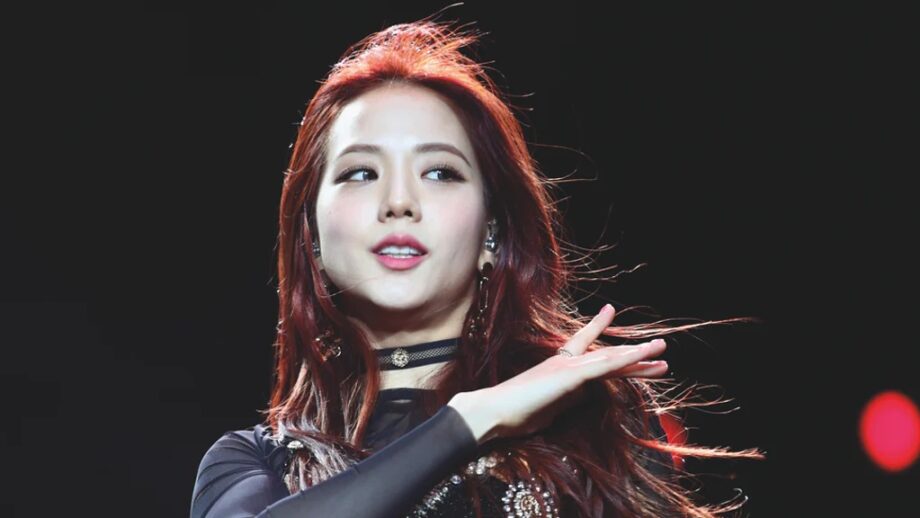 Jisoo made her first cameo appearance in fantasy drama Arthdal Chronicles as well as she is to be the star of another drama, Snowdrop. She has received a considerable number of offers for being a brand ambassador and for brand endorsements. Currently, she is the ambassador for Dior Beauty and modeled for the Dior Fall collection. 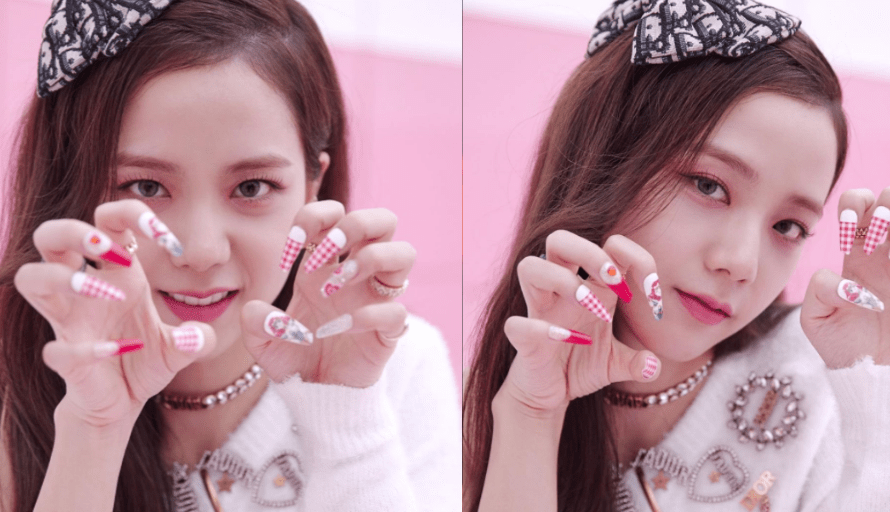 Jisoo might be famous for her acting and mesmerizing voice that leaves everyone captivated. But she also is a fantastic fashion stylist. She has a tremendous sense of fashion and is an enormous inspiration. But what makes her different is her passion for nail art. From bougie style nail style to something out of the box, here are some simple nail style options to grab. 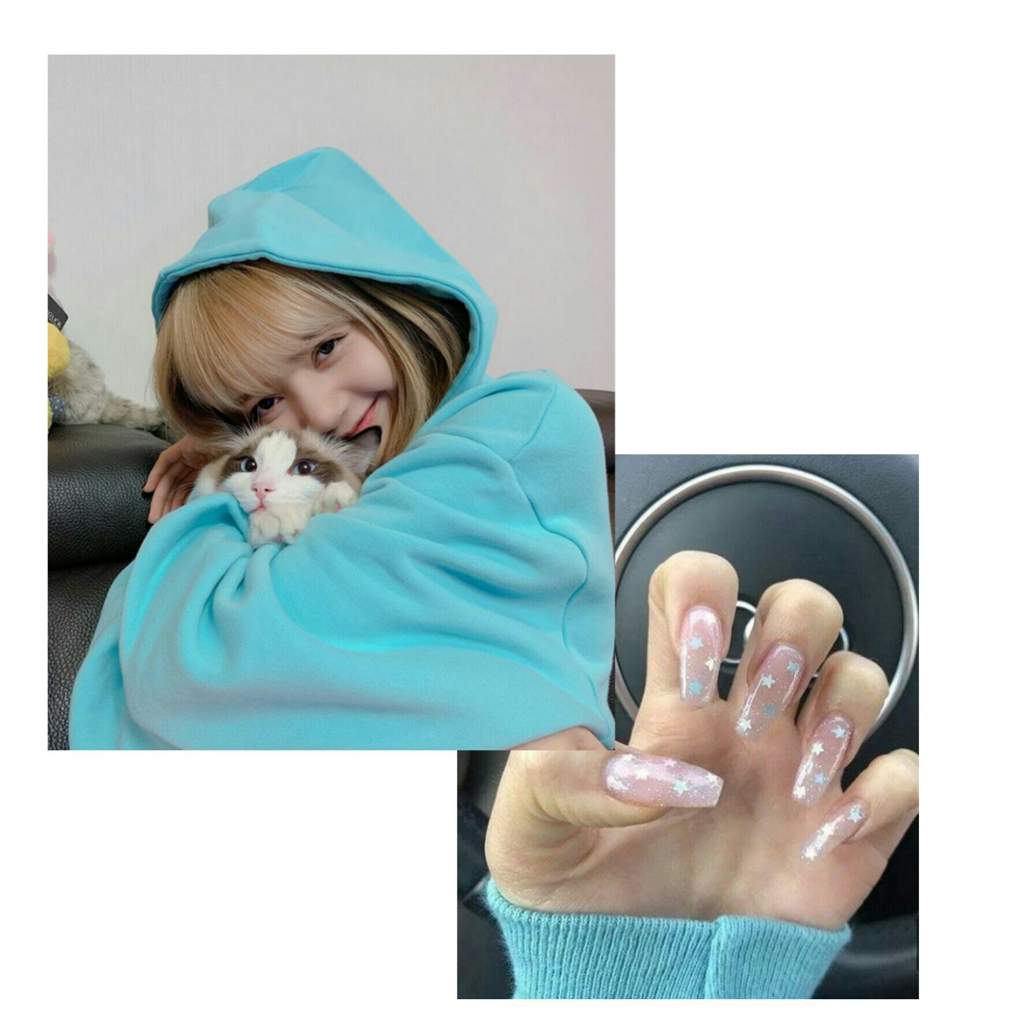 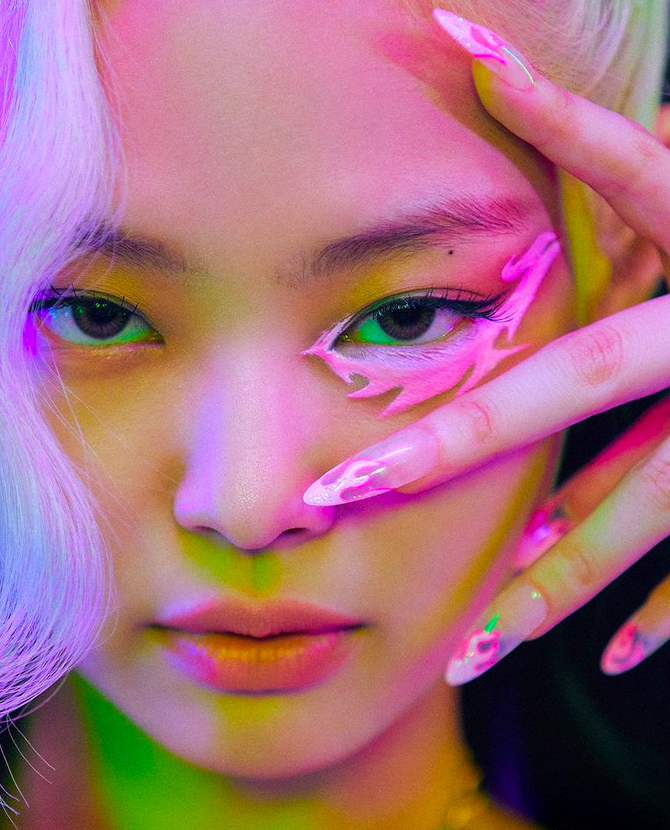 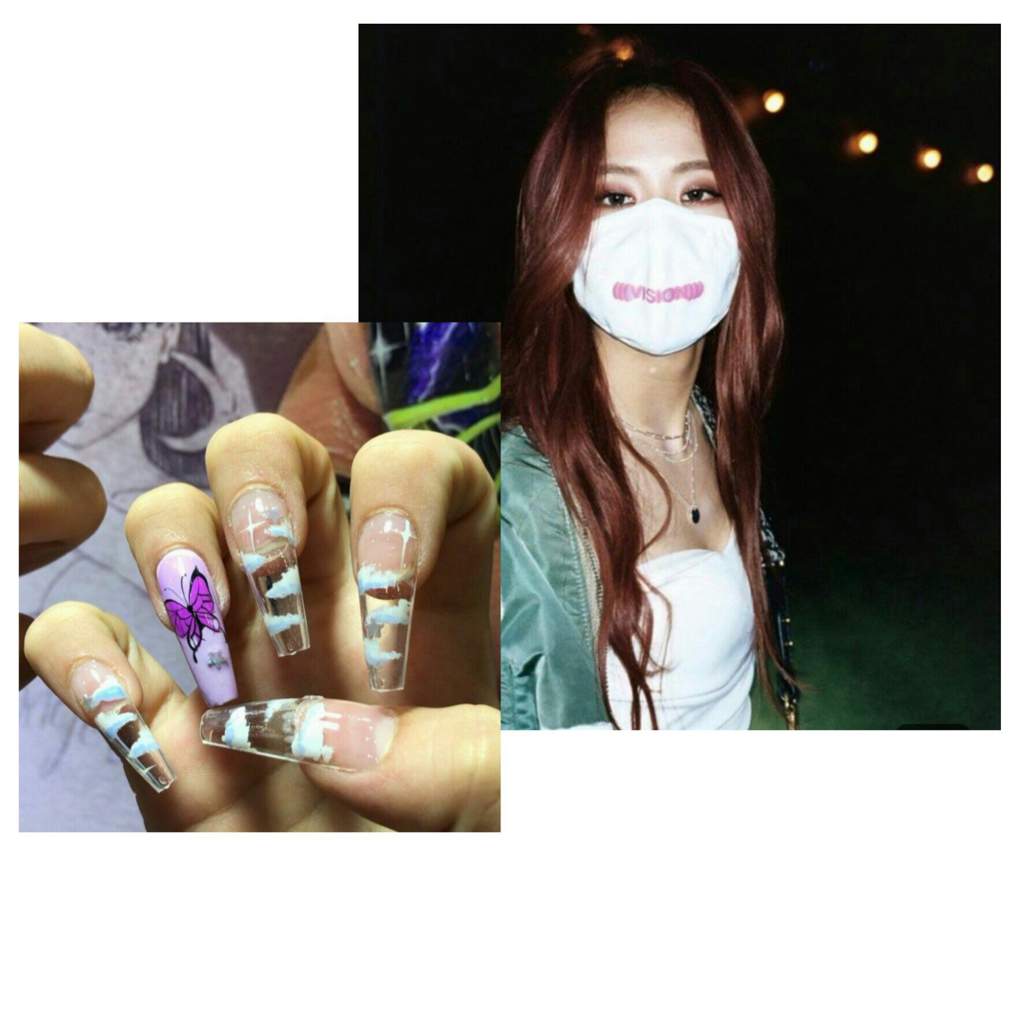 Does BLACKPINK Lisa Have A New Boyfriend? Real Or Fake 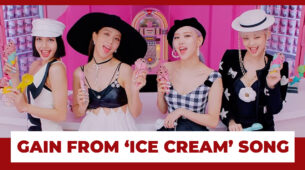 BLACKPINK Gained THIS Much After 'Ice Cream' Song!