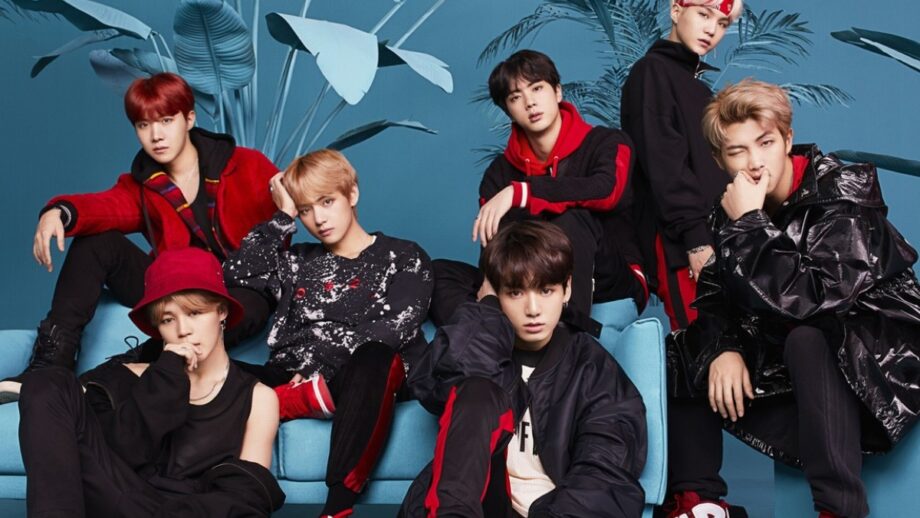 Every member of the worldwide famous band BTS plays a vital role. Without one, the band wouldn’t be as perfect as it seems and sounds at present. The boys’ RM, V, Suga, Jimin, Jungkook, Jin, and J-Hope have a crucial role. Each day they are becoming very famous and gaining new fans each second. Some have been living with their journey since the start. A few joined late, but the BTS has always had a powerful ARMY behind their back.

The BTS has been working for a long time, and so they have content worth many years. Listening to their song for the first time is like falling down the rabbit hole. It is magical, and you will never want to escape the spell they put you into. But the group has also had a solo career of their own. And each of their songs has been equally mesmerizing. But watching them perform and dance live together is an experience to behold and keep forever.

The band BTS wouldn’t have been it if the boys hadn’t stuck together. They are unusual and unique in their way, talent, and ability no other could ever replace. Here are some fantastic songs for each individual when they went solo.
V- Singularity

Also Read: BTS gives a glimpse into the music video of ‘Life Goes On’