Kishore Kumar's songs have also been caught in the trend that is on in the Bollywood music industry. Here are some of his songs that are remade 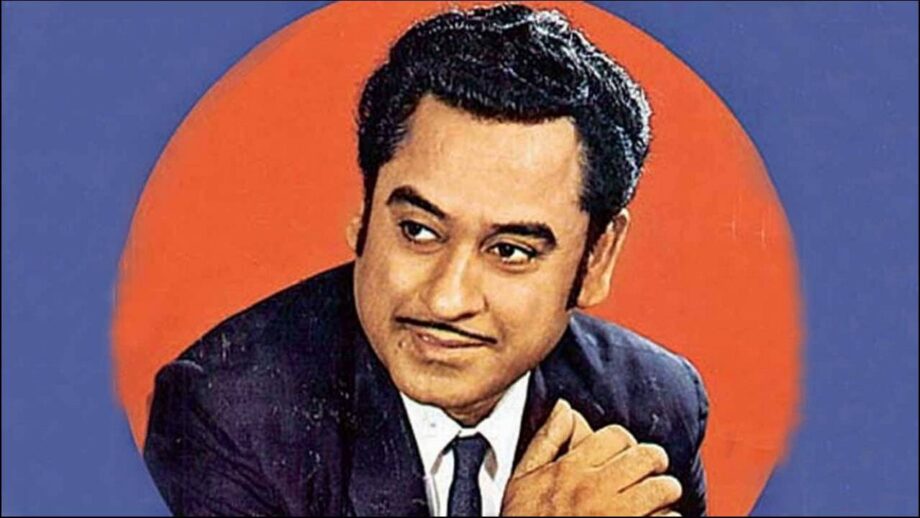 We all know the present trend that has been on in Bollywood movies. And that can hardly be missed. A lot of old classics have been remade. Be it Lata Mangeshkar, Mohammed Rafi or Kishore Kumar, each of their vocals have been remade.

The guy who has always been unmatchable is Kishore Kumar and no matter how many times we have to remake his gems it will never have or be able to capture the essence that Kishore Kumar had it in those.

3. Dil Kya Kare from Julie was also recreated for the movie Kaabil.

4. O Mere Dil Ke Chain was another recording that was remade by Sanam.

6. Bachna Ae Haseeno was another one to have been renamed for the movie with the same title.

Be it an old version or new, Kishore Kumar had always had the upper hand and will have no competition ever.