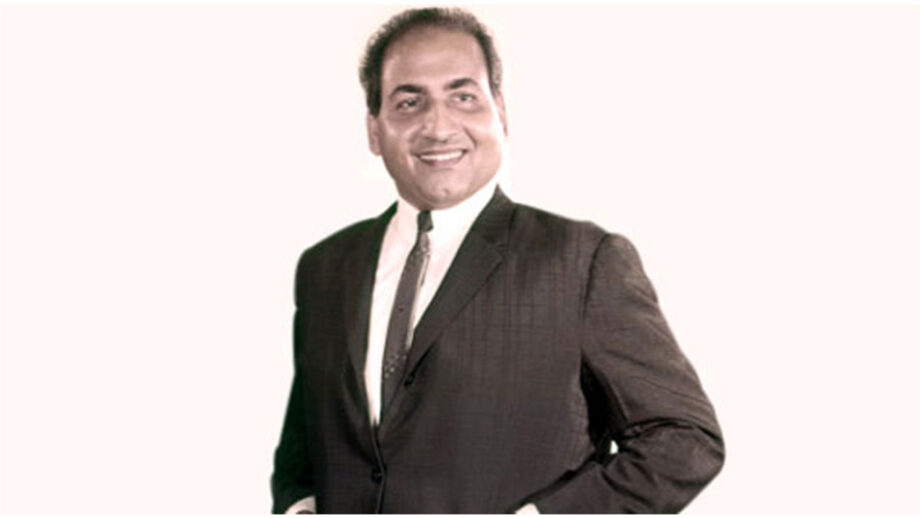 If there was a term that could describe the voice of Mohammed Rafi, then it would be ‘eternal bliss’. Even decades after his death, a voice that is timeless and has to date still manages to impress us and give us chills. A voice that will be forever young and zestful.

If you are in a romantic relationship and want to listen to some good love tracks or dedicate one to one another, there won’t be one as perfect as the one Mohammed Rafi has given us. His voice continued to be the musical consciousness of the country. Many have tried to recreate his golden gems, but surely no one would succeed in singing a song as he did.

These perfect duets by Mohammed Rafi will set your romance-filled mood.

Also Read: These Mohammed Rafi’s Songs Will Remind You Of Your First Love 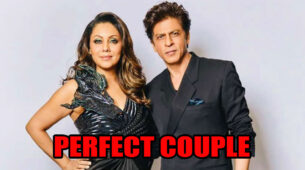