Twice is a K-pop girl band formed by JYP Entertainment and Sana is one of the group members. She always aspired to become a singer and dancer. Her primary inspiration was the girl band named Girls’ Generation. She had no plans on singing in South Korea, but JYP Entertainment asked her to come for an audition when she was in middle school. She was selected out of sixteen contestants.

After the JYP Entertainment selected Sana, she was trained under them for three years, and later in 2015, she made her debut in Twice, a group with girl singers. A cheerful and bubbly personality girl debuted with the first song Like Ooh-Ahh that got the group to the limelight. They became so popular that even she and the other two members, like her native from Japan, resulted in a better relationship between Japan and South Korea.

Sana is also known for her work in promoting numerous bands and has done the South Korean mandatory military service. Talking about her relationship, Sana is not dating anyone, and she is very much single. A sigh of relief to all the male admirers to shoot their shot! WOW: Combined Net Worth Of Super Junior's Kim Hee-chul and Twice's Momo Will SHOCK You 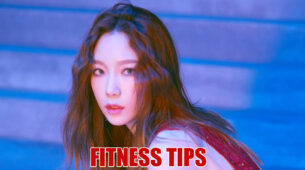 Want A Toned Body Like Girls' Generation's Taeyeon? Check Out Her Fitness Secrets 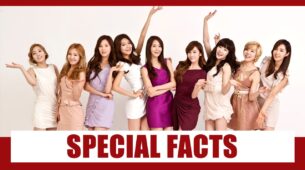 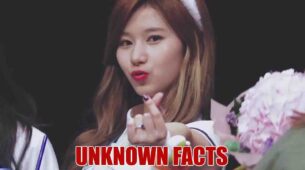 Times When Twice Won Our Hearts with These Songs