Udit Narayan in his different shades of vocals. Isn’t he a versatile king? 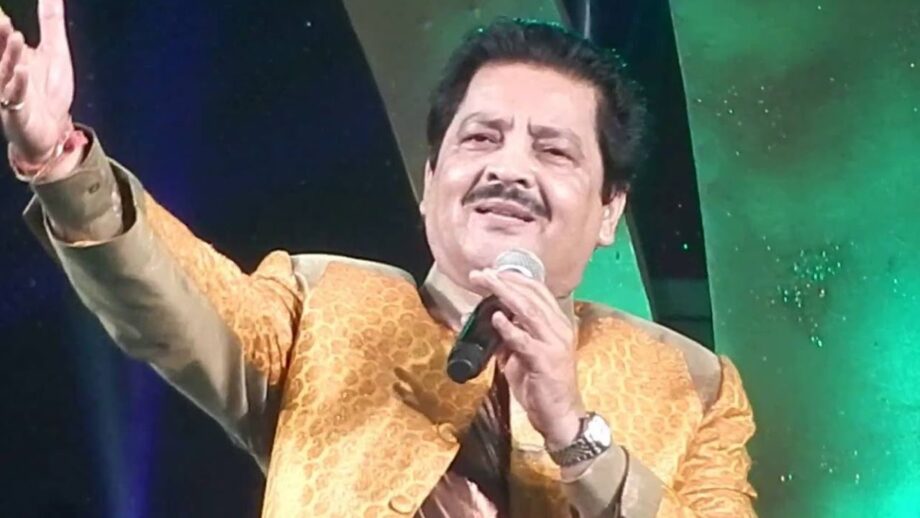 One of the best singers in Bollywood is none other than Udit Narayan who has sung not just Hindi but also songs in other vernacular languages like Telugu, Tamil, Kannada, Odia, Nepali, Bhojpuri, Bengali. He has been awarded for his achievements to date. He has won four National Film Awards, Five Filmfare Awards with twenty nominations in others. Even after he made his debut, his career was not a bed of roses. In his Bollywood debut, e has sung with Mohammed Rafi in 1980 in Unees-Bees and besides Kishore Kumar during the 1980s.

Finally, Udit Narayan managed to grab the limelight and made his mark in the film Qayamat Se Qayamat Tak starring Aamir Khan and Juhi Chawla. For the song Papa Kehte Hain, he was awarded his first-ever Filmfare award, thus making him visible as a singer. e is the only male singer in the history of the Filmfare Awards to have won in over three decades (the 1980s, 1990s, and 2000s).

He was blessed to work with legendary singers like Mohammed Rafi and that too in his Bollywood debut. Singing for him was fun and so he didn’t stick to a specific genre but kept experimenting with his voice delivering hit tracks in the course of his career.

Are you a Udit Narayan fan? Drop us your comments. 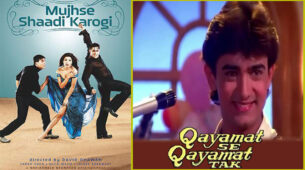 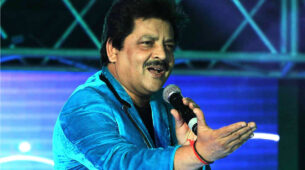