Who do you think is better than the other between Darshan Raval and Atif Aslam? 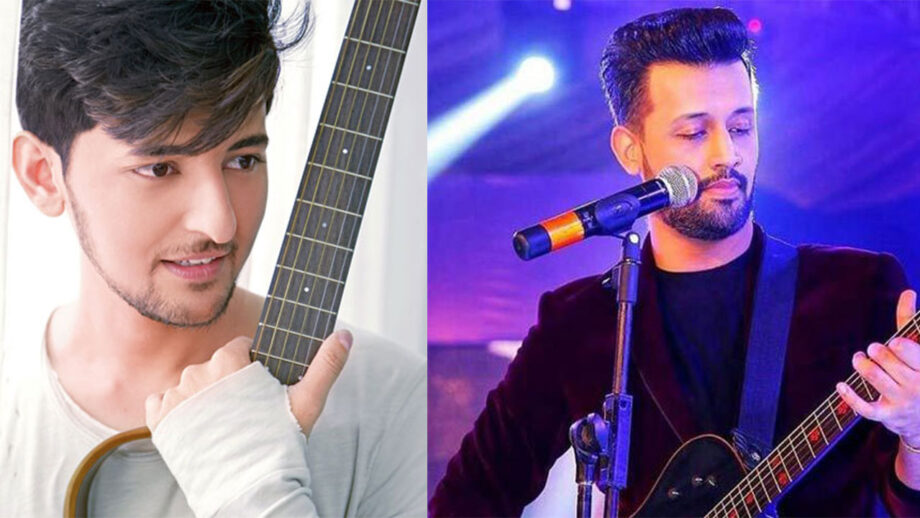 Darshan Raval came to prominence a few years back. He is a young soul who got our hearts with a few melodious songs. His mature voice made us all go crazy for him. He commenced his career as a contestant and has managed to stir some hearts with his voice. The guy knows how to dress to impress as well as we understand how pleasant his voice is.

Darshan Raval has not just sung for Bollywood films, but he has also released a few albums of his own that are a colossal hit amongst the audience. Starting from Tera Zikr to Asal Mein as well as Bhula Diya are some graceful piece of work by him.

We all have known Atif Aslam for decades together. He had our hearts for his track Doori and now a guy for numerous soulful tracks. Listening to romantic records by Atif Aslam feels like he sings for us. He gets emotions to his tracks and can skillfully juggle with his tracks and emotions.

Atif Aslam is a well-known singer with a million fan base. His tracks like Jeene Laga Hoon, Dil Diyan Gallan as well as Dekhte Dekhte are a few of numerous blockbuster hits that he has sung and won the hearts of masses.

Who is the best artist India has? Darshan Raval or Atif Aslam. Vote Now Darshan Raval: The Ultimate Playlist For Every Mood 5 Darshan Raval's Songs You Must Hear At Least Once

10 Darshan Raval's Songs You Need to Hear on Spotify 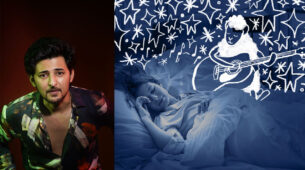 6 Darshan Raval's Songs That Will Put You To Sleep

5 Darshan Raval's Songs That Will Get You High 7 Darshan Raval's Songs To Feel That You're In Love 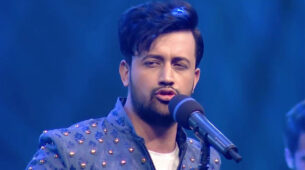