Here are a few fun facts on Dhvani Bhanushali. Check them out and see if you knew them all

Dhvani Bhanushali is from Mumbai and is an amazing singer. She has been the first Indian singer to rank the billboard charts. Also, her song Vaaste was the first Indian song to cross 10 million views in a day of its release. Being 21-years old she has collaborated with the legend Rahat Fateh Ali Khan for the song Ishtehaar.

Dhvani Bhanushali was also the first Indian singer to be featured on the YouTube rewind for the year 2019. She is the daughter of Vinod Bhanushali, President of Global Marketing and Media Publishing T-series. Diya Bhanushali is her sweet younger sister. Also, her favorite animal is a dog and her pet dog is Leo. 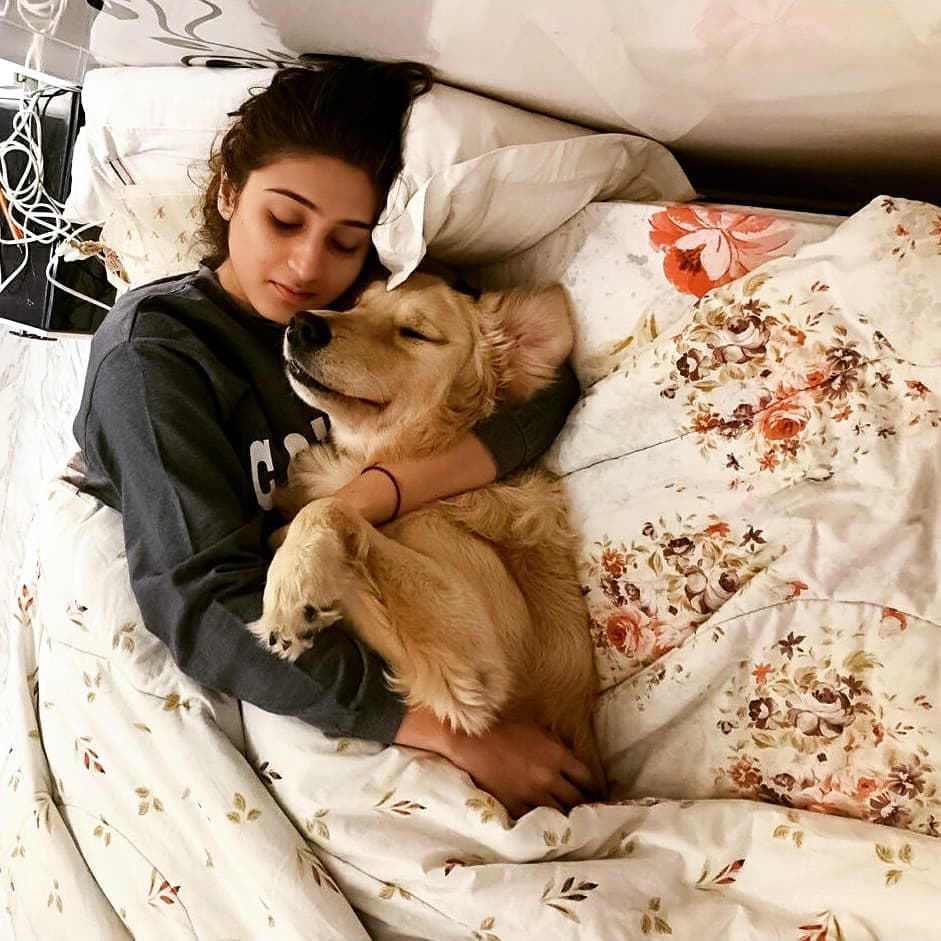 Dhvani was 13 years old when she started her singing career. Her solo songs Leja Re, Vaaste, Main Teri Hoon are her major chartbusters. Her favorite singer is Arijit Singh and she aspires to work with AR Rahman. She is also a die-hard fan of Shahrukh Khan. When asked who would she choose for a swayamvar, she chose Varun Dhawan, Ranbir Kapoor and she has a major crush on Hrithik Roshan.

Isn’t Dhvani Bhanushali amazing? Tell us what more would you love to know about her…

Dhvani Bhanushali vs Jonita Gandhi: Who is the YouTube Singing Queen?

Dhvani Bhanushali songs to listen to during quarantine

This is how Dhvani Bhanushali is redefining Bollywood Music