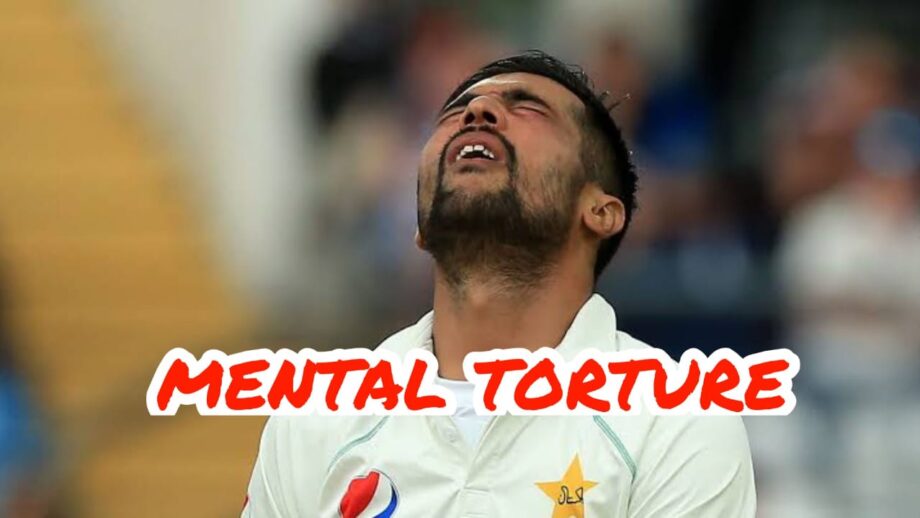 Some shocking news coming in.

As per reports in ESPNcricinfo, Pakistani speedster Mohammed Amir has decided to retire from international cricket after alleging that he’s been suffering from ‘mental torture’ from Pakistan team management.

Aamir was quoted by ESPNcricinfo as saying,

“I am leaving cricket for now because I’m being mentally tortured. I don’t think I can bear such torture. I’ve borne lots of torture from 2010 to 2015, for which I served my time. I’ve been tortured by being told the PCB invested a lot in me. I’ll just say two people invested in me a lot: [former PCB chairman] Najam Sethi and [former Pakistan captain] Shahid Afridi.” They were the only two. The rest of the team was saying, ‘we don’t want to play with Amir’. Recently, the atmosphere that’s been created means I get taunted all the time by being told I don’t want to play for my country. Who doesn’t want to play for their country? Every two months, someone says something against me. Sometimes the bowling coach [Waqar Younis] says Amir ditched us, sometimes I’m told my workload is unsatisfactory. Enough is enough.”

We wish Aamir a good life after cricket.

Also Read: Have A Look What Virender Sehwag Had To Say On Hardik Pandya’s Instagram Post After 2nd T20 Win