Who is the perfect middle-order batsman? Ajinkya Rahane or Rohit Sharma? Check it out! 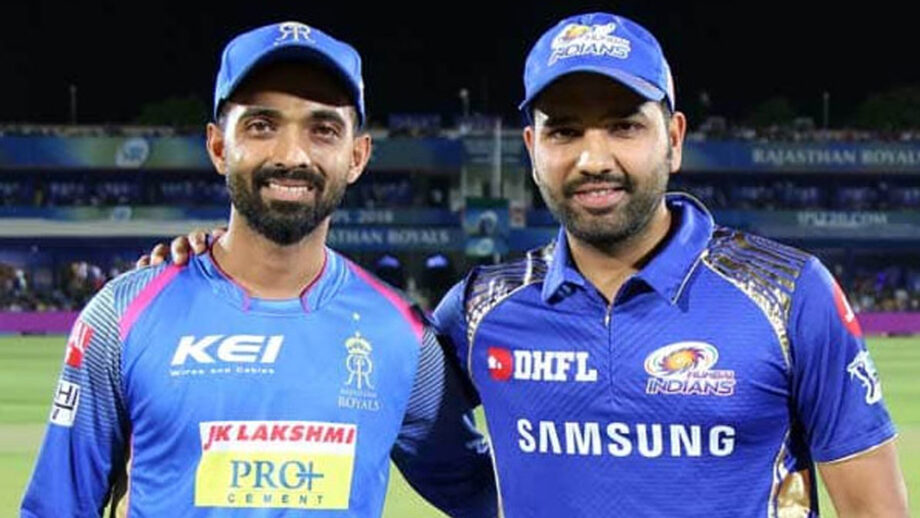 The Indian cricketer, Ajinkya Rahane, is the finest middle-order batsman for Tests and opening batsman for other tournaments. The player has scored a number of centuries and half-centuries in the international cricket. He is perfect for any Test matches to play, and has got an average of 42.88 in the Test. He has done miracles in the international tournaments.  Ajinkya played his Test on the foreign ground for the first time in India’s Test tour to South Africa in 2013-14. He made an excellent 209 runs in the Test tournament.

Whereas vice-captain of the Indian Cricket team and the opener, Rohit Sharma is no less. He is currently considered as a great player and a captain as well. His slow and steady batting skills and strategies, make him score a run chase for his team. Apart from being an amazing right-hand batsman, Rohit is also an immense right-arm bowler too. The player has a batting average of 49.3 in the ODIs, 46.5 in Test, and 36.6 in T20. He is regarded as the only fastest Indian batsman to score a century in the T20s. Although he has been seen playing most of the matches as an opening batsman, in Tests, he has played in middle order quite often.

The two players are incomparable. Both of them have done wonders on the international fields, especially in the Test matches. One can never doubt their skills. They are the finest batsmen ever the Indian national team has got to date.
Who according to you is the perfect middle-order batsman in the Tests? Ajinkya Rahane or Rohit Sharma? Let us know in the comment section down below!