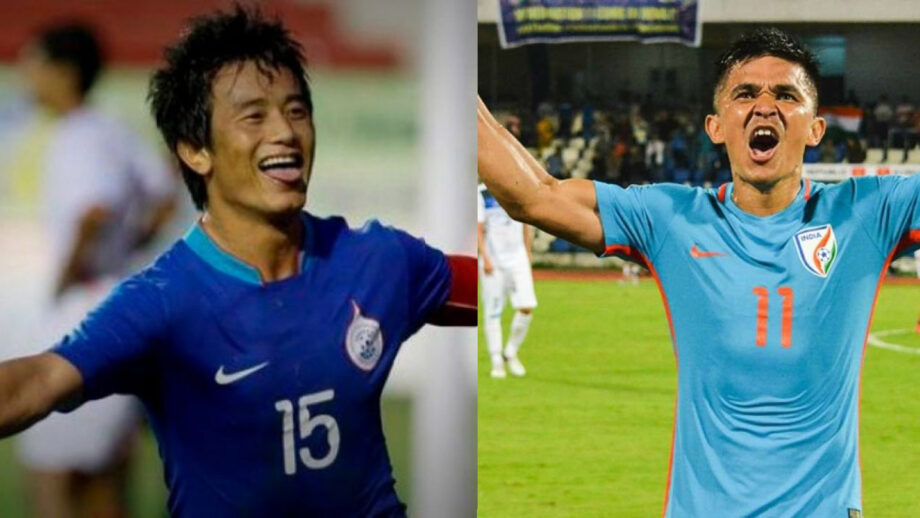 After cricket, if any other sport is celebrated in India so grandly, then it is football. Football has always been a sport of thrill, where the games take a turn at any point. The Indian audience really does enjoy watching the sport. Indian football has got a number of great Indian footballers too. Bhaichung Bhutia and Sunil Chhetri being the top two Indian footballers ever. They have been the favorite of many football fans.

Whereas, Sunil Chhetri, the Indian footballer captains the Indian team currently. He is a great striker and a winger too. Chhetri has also got the highest goal scores, just after Cristiano Ronaldo in the entire world. He is also known as ‘Captain Fantastic’ for his amazing captaincy. In fact, he has scored over 72 goals, which makes him the all-time top goalscorer in the Indian national football. He started his career in the team Mohun Bagan in the year 2002. After that, he participated in many other leagues and tournaments which brought him a lot of success.

Who is your favorite Indian footballer? Bhaichung Bhutia or Sunil Chhetri?