Pick one among Chris Lynn and Chris Gayle for your IPL Team! 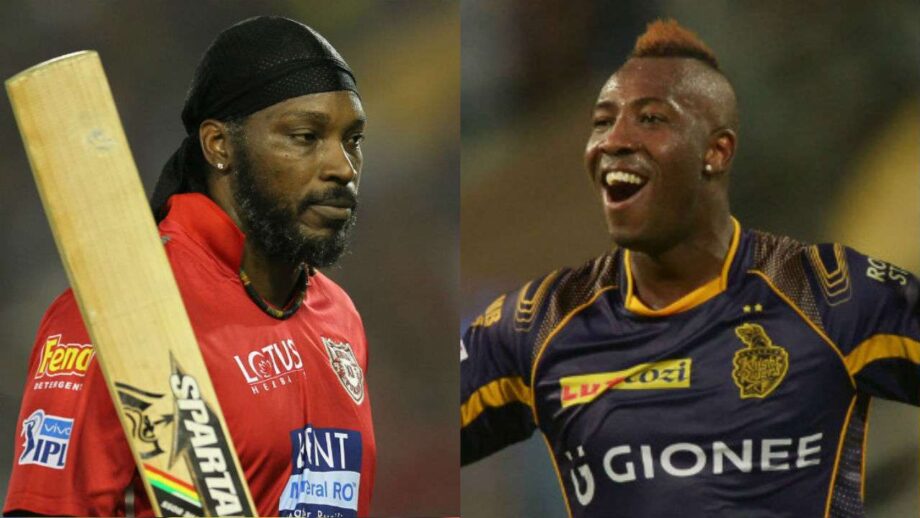 The Australian cricketer, Christopher Austin Lynn, has done wonders with his amazing knocks. He has been seen playing as the top order right-handed batsman. The player is regarded as one of the competent players that can boost up a team’s strength. Although he has been playing for the last 3 years in the international tournaments, the player has made the audience amazed by his shots. The player has also been seen playing for the Indian Premier League (IPL) team, Kolkata Knight Riders (KKR). He scored 295 runs with some astounding run rate of 180.98 in the IPL 2017.

On the other hand, the Jamaican international cricketer, Christopher Henry Gayle has always nailed with his outstanding performance. He has been seen playing for the West Indies team in the One Day Internationals (ODIs), Tests, and T20s. He has brought a storm with his fabulous and powerful batting skills on the field, almost all the time. He is one of the consistent players of the team who has scored a high rate of runs and made the team win in a lot of matches. He is mostly seen opening the matches in the T20s. The player has also been seen in the IPL too for the team, Kings XI Punjab (KXIP).

Whom will you take in your IPL team among the two?