Check out the best kabaddi player in India! Is it Deepak Niwas Hooda, or Ajay Thakur? 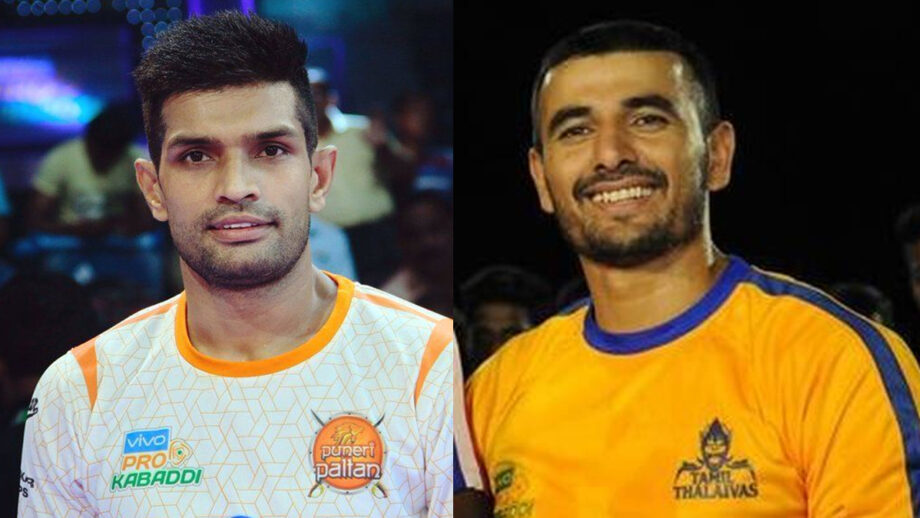 India has produced one of the most entertaining sports – Kabaddi. It has always been an enthusiastic sport and the Pro Kabaddi League (PKL) has provided opportunities to many Indian Kabaddi players. There are many outstanding Kabaddi players in India who have proved themselves. Deepak Niwas Hooda and Ajay Thakur are the two top Kabaddi players that history has ever witnessed in Kabaddi.

The current captain of the Indian national Kabaddi team, Deepak Niwas Hooda made his debut on the international platform in the year 2016. Since then, he has been a part of the Indian national Kabaddi team. In his debut at the 2016 South Asian Games, he won a gold medal and since then he is growing. He has also been a part of Telegu Titans in the inaugural year of PKL, and then shifted to Puneri Paltan. He has been seen playing in all the positions, excellently.

On the contrary, the Indian attacking kabaddi player Ajay Thakur has also served the national Kabaddi team as its captain formerly. He played a vital role in the 2016 Kabaddi World Cup and was the ‘Man of the Tournament in the Kabaddi’ too. Even he grabbed the Asian Games’ gold medal in 2014. He has been seen playing for the three teams – Bengaluru Bulls, Puneri Paltan, and Tamil Thalaivas in the PKL. It was 203 points that he collected in the sixth season of PKL, and this was his highest raid points scored among all the seasons.

Who do you think is the best Kabaddi player? Deepak Niwas Hooda, or Ajay Thakur? Let us know in the comment section down below!