Here are the times when Hardik Pandya flipped the entire game! 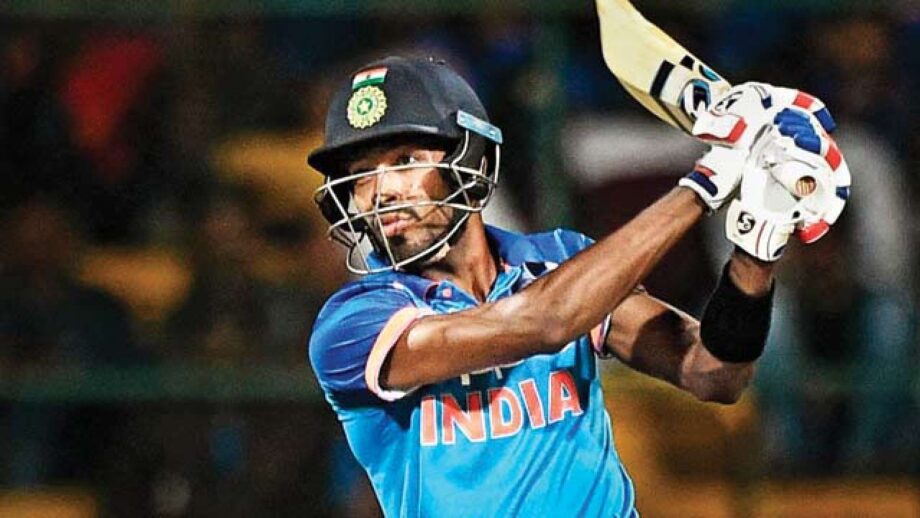 The all-rounder Indian cricketer, Hardik Pandya has made us ever amazed by his actions on the field. He is the perfect player in the Indian Cricket squad. He is good at everything, from bowling to batting. The player has been mostly seen batting in the middle order. He is seen in right-handed batting and right-arm fast-medium bowling style. He has made a number of centuries and scored highest, and pushed the team to the edge of victory.

Hardik has proved himself by flipping the entire game in a nail-biting situation. One can never forget about the India vs Australia T20 series match in 2017. India won by 26 runs in that match. Hardik was a newbie then with an experience of one year with the team. He was one of the reasons for changing the game along with MS Dhoni. That was not the only time he made everyone stunned with his knocks.

He scored 158 runs from 55 balls against BPCL in the semi-final of the 16th DY Patil T20 Cup by hitting 20 massive sixes in that match. There are a lot of times he showcased his sheer power by turning the entire game against the opponent team.