Check out your favorite IPL batsman, among the two outstanding all-rounder players! 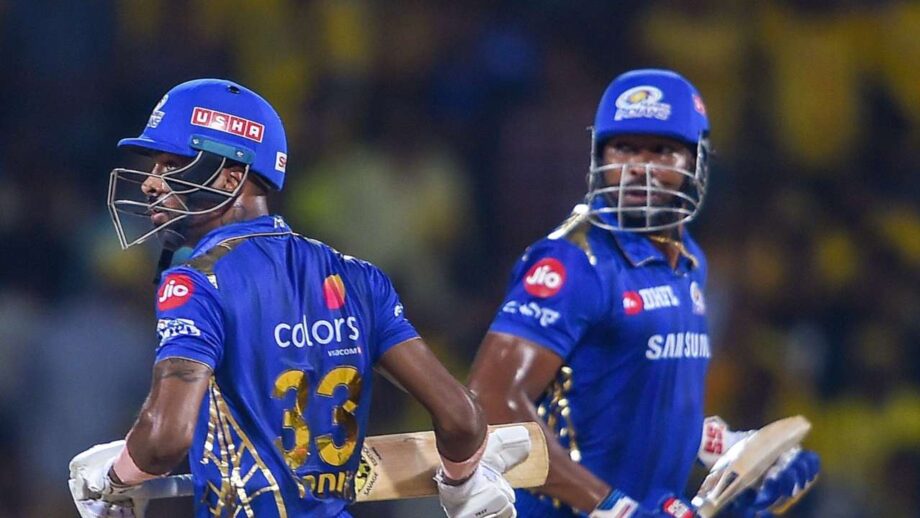 Hardik Pandya, the middle-order and all-rounder batsman has got a batting average of 31.3 in the Tests and 29.9 in the One Day Internationals (ODIs). But apart from playing in the international tournaments, the player has also been seen playing for the Mumbai Indians (MI) in IPL (Indian Premier League). Pandya is an excellent player with all the required qualities. He is one of the reliable players in the Indian squad. He has won the hearts of many Indian Cricket fans by his sheer right-hand batting and right-arm fast-medium bowling skills in every match.

On the other hand, Kieron Pollard, the captain of the West Indies’ cricket team is no less than Hardik Pandya. He is an excellent all-rounder player and has made us amazed by his middle-order batting skills. He has also been seen playing in the Indian Premier League too for the Mumbai Indians. The player scored 83 runs in 31 balls and is regarded as the top innings of the IPL 2019. He has made everyone amazed with his knocks in the tournament. He is loved and supported by the MI fans, a lot.

Both the players are fantastic in their own way. They have got their own strategies and skills. It’s really hard to decide, and pick one among the two. Who between the two players is the best IPL batsman according to you? Let us know in the comment section down below!