Do you know these facts about Rohit Sharma? We assure that you don’t. Check them out! 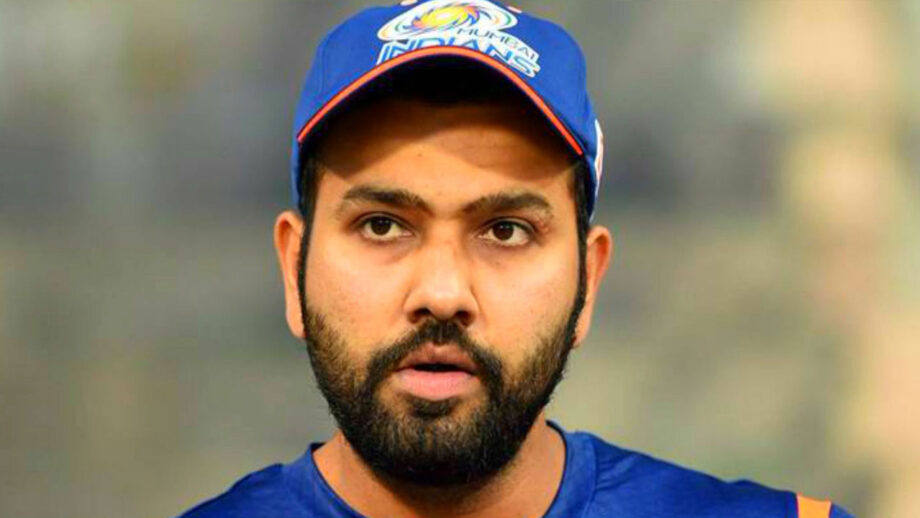 Here are some amazing and interesting facts about the Indian Cricketer, Rohit Sharma.

2.      The player can speak Telegu as his mother is from Vizag.

3.      He is the only player to have triple centuries in a single ODI series.

4.      Rohit is the second richest player in the Indian Premier League (IPL).

6.      His favorite football team is Real Madrid and Manchester United.

7.      He once skipped his school to meet his idol Virender Sehwag.

10.   Rohit has got a bowling hattrick added in his achievement list on the behalf of Deccan Chargers.