Check out the real jewel of IPL - Jasprit Jasbirsingh Bumrah! 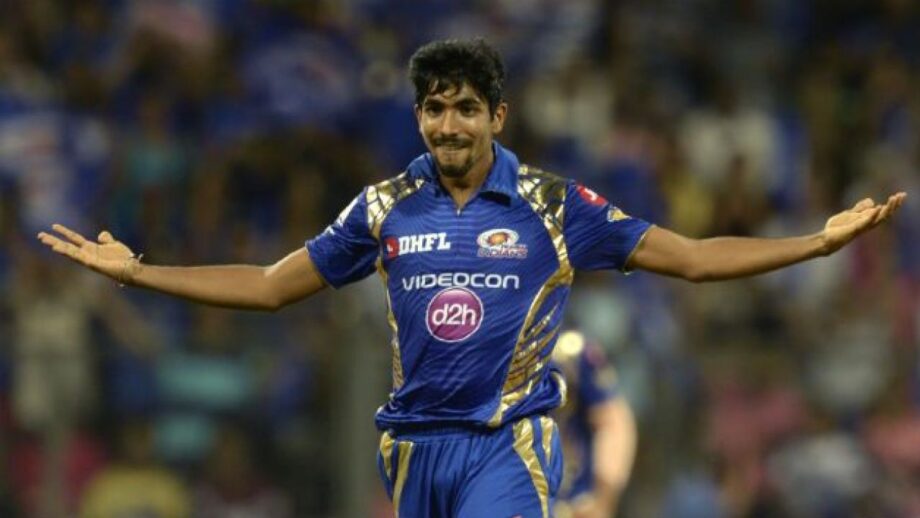 The young Indian cricketer, Jasprit Jasbirsingh Bumrah is the finest bowler present in the Indian squad. The right-arm fast bowler has done wonders. He has been playing in the International tournaments since 2016. The player is regarded as the third-highest wicket-taker in Test matches, during his debut year. Bumrah is the emerging player of Indian cricket. Within a span of four years, he has owned a lot of fame and love from all over the world. But before playing in the international cricket tournaments, he played in the domestic cricket matches too, since 2013.

It was 2013 when Bumrah made his debut in the Indian Premier League (IPL) at the age of 19. As a teenager, it was big deal for the player to be a part of the four times winning team, Mumbai Indians (2013, 2015, 2017, 2019). The year he got in, was the year Mumbai Indians won the champions trophy for the first time. Although he got to play only a couple of matches, his performance was quite impressive for all. He took three wickets in just two matches. Since then, Bumrah is a part of Mumbai Indians. He always has been a game-changer. Bumrah is not so good as a batsman but, surely, he is the master of yorkers. One can never criticize the deadly bowling strategies of Bumrah.

Bumrah is the backbone of the MI team and the jewel of IPL. He has played a vital role in the team’s winning.

Also read:  #Throwback: When Jasprit Bumrah smashed the ball all around the ground