Kieron Pollard and Chris Gayle- the smashing hitters of IPL. Who do you think is the best IPL hitter? 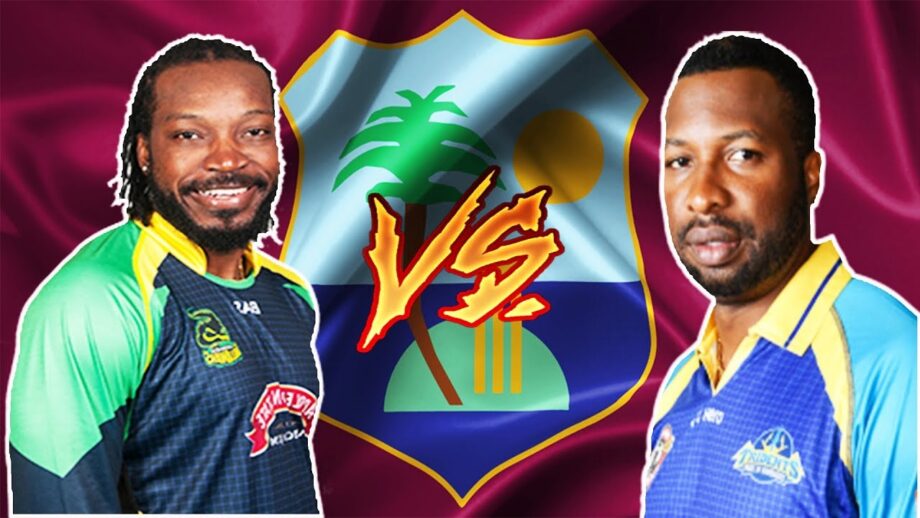 Kieron Pollard is one of the biggest assets of Mumbai Indians. His game has been consistent throughout the IPL seasons. His impressive performances have made him the most sought-after player for IPL. He remained in Mumbai Indians throughout and smashed runs against all the other teams throughout. One of the biggest competitors for the rest of the teams, the daredevil he is. Pollard has played 148 IPL matches and he is the right-arm bowler as well. The all-rounder is quite undefeatable.

Chris Gayle has quite a journey throughout the IPL seasons filled with ups and downs. Gayle has been repeatedly nominated for the orange cap in IPL. He remains the champion in all the seasons. Gayle is one of the most difficult competitors. He is known to be level-headed and cool but his game is strong and enough to knock your socks off. He started out with Royal Challengers Bangalore and currently is a part of Kings XI Punjab. Always in the news, his journey has been interesting to watch. He plays like the King and constantly scores runs when he is in form.

There is tough love between the two. Both the players are quite the competition for the rest. They set apart with different strategies but both like to bring their groovy moves on the field during their victory. Their celebratory dances have been quite iconic. Both of them play like champions and smash runs like no big deal. It is difficult to choose who the best IPL hitter is when there is an intense rivalry of who the best is always.