Kings XI Punjab and Sunrisers Hyderabad, the underrated teams of IPL are gearing up this season. The forever favourites, who do you think is your favourite IPL team? 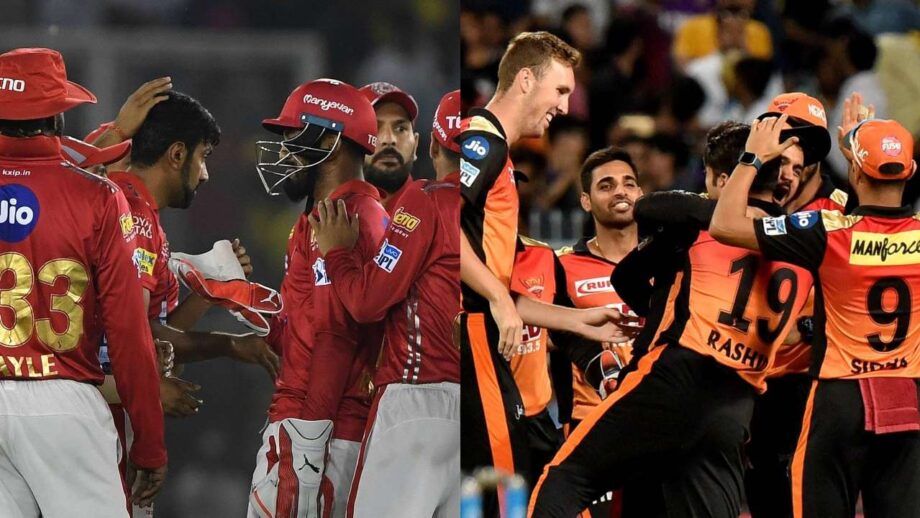 Kings XI Punjab based in Mohali, Punjab and owned by Mohit Burman, Ness Wadia, Preity Zinta and Karan Paul. They have remained the favourites since the first season. Constant to controversy, the team faced a lot of ups and downs throughout the IPL seasons but came back better and stronger. The new captain of Kings XI Punjab for IPL 2020 is KL Rahul and he is already geared up to bring his best. The team has always had fans gushing over the line-up and it will be interesting to watch what’s new and better. Kings XI hasn’t won once and this continues to be their motivation to work harder to bring the trophy home.

The Sunrisers Hyderabad, the underdogs of IPL have always brought their A-game and remained as one of the best competitors. Previously known as Deccan Chargers, their new name has brought them luck. They won IPL in 2016 and remained to be tough competition for the rest. The underdogs have always had a great season filled with ups and downs. The team reinstated David Warner as the captain for IPL 2020. A great line-up in the team, they are hyped up to get back on the field.

SRH and Kings XI Punjab, both the teams have grown to be huge competition throughout the years. The teams have been preparing for this season and are eager to get started. The fans are already excited to watch both of them play. A thrilling season is bound to happen when all the teams are ready to get the trophy home. Kings XI is ready to bring their grooves on the field and SRH being the underdogs are ready to get the trophy once again. It is difficult to choose who our favorite team would be.