KL Rahul and Babar Azam are great assets to their teams. Who do you think is the best ODI batsman? 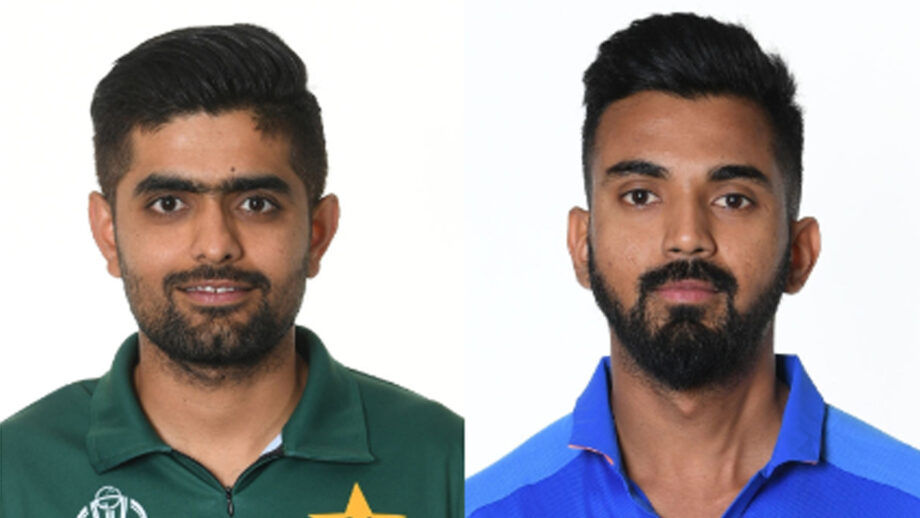 KL Rahul is one of the finest players of the Indian cricket team. He is growing to become an icon. Rahul is an all-rounder to the team and exhibits a good defence. His modern techniques set him apart. Rahul is the opening batsman of the team and strikes a huge score for the team. His rankings are enough proof of his success in the field. He has always remained consistent from the beginning. Watching him play is quite beautiful to watch. He sets apart with his skills and innovative approaches and strategies.

Mohammad Babar Azam is the captain of the Pakistan National Cricket team in T20. He has established himself as one of the best batsmen in the world. Babar is a wonderful stroke maker and his strike rate makes him a great finisher.  One of the most steady players in cricket, he has great potential. He is the leading run-scorer for his team and a vital asset to the Pakistan team. His growth is phenomenal and he continues to be a competition for all the other teams.

Both players have a great focus on the game. They have brought their A-game in each tournament and their love for the game is evident. Rahul continues to be the best in test cricket whereas Babar is just growing in all formats. The two cricketers are here for the long haul and their growth has been phenomenal. It is a dream to watch both of them play. Both the players play such a huge role to their teams and it is quite hard to decide who the best ODI batsman is.