Here are the pictures of Virat Kohli in his funky styles. Check them out! The Indian cricketer and the current captain of the team, Virat Kohli has led the team well at the international level. He is also a great batsman who has also been the lead run-scorer for most of the matches. Virat Kohli has made everyone speechless with his skills on the field and made us and his team proud, with some fabulous knocks. But, Virat’s life is not only bounded within the field. Apart from cricket, he has also been a great fond of fashion. Virat Kohli is a fashion enthusiast who has also launched his own brand of fashion label by the name of ‘WROGN’. He has also advertised for fashion brands like Manyavar and Myntra fashion as well.

The Indian skipper has got a good sense in fashion for no doubt. Be it ethnic wear or western attire, Virat Kohli has been seen nailing in all the outfits. He looks super handsome in all kinds of outfits. Virat has been seen wearing different kinds of outfits, on various occasions. Some of them have been formal, whereas some have been funky. The Indian captain, Virat Kohli looks stunning in the funky looks. One cannot stop starring at him when he is in his funky styles.

Here we have collected a series of pictures of Virat Kohli in his funky styles. Have a look at these cool and funky style looks of him! You are totally going to love them! 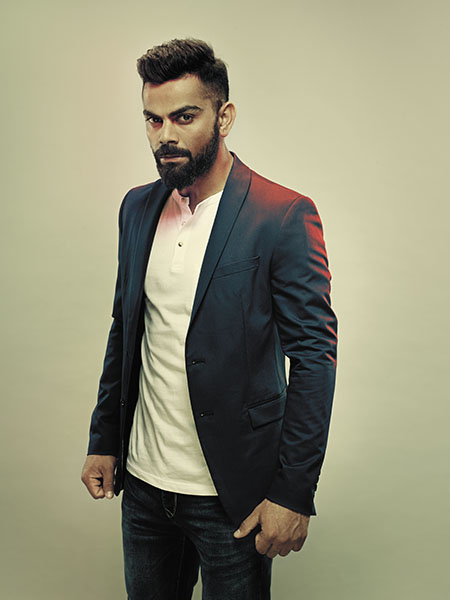 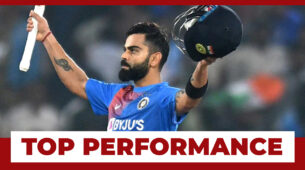