Have a look at these funky suit styles by Rohit Sharma!

Rohit Sharma, the Indian cricketer and the vice-captain of the Indian cricket team, has made everyone amazed by his sheer power. The right-handed batsman has been seen both as an opening and a middle-order batsman. He has also been seen playing and captaining the Mumbai Indians (MI) in the Indian Premier League (IPL). The MI skipper is well known for his consistency on the field. Rohit Sharma has got his own strategies and abilities on the field. He has made everyone stun with his shots. Rohit Sharma is no doubt is one of the top run-scorers for the team.

The player has done wonders on the field but at the same time, he has gone no less in off-field too. When Rohit Sharma made everyone speechless with his knock in on-field, at the same time he nailed it with his fashion style in off-field. He has got a good taste in fashion and has inspired many with his gentle and sober style. Rohit Sharma has also been spotted in several photoshoots. In fact, he appeared in the GQ fashion magazine and grabbed the GQ style award in 2018. Rohit has also been seen ramp walking for Yuvraj Singh’s fashion brand. He has got a good collection of suits too. From formal to traditional ones, Rohit has got it all. But he has also been seen in some funky suit looks.

Here are the photos of Rohit Sharma in his funky suit looks. Check them out! 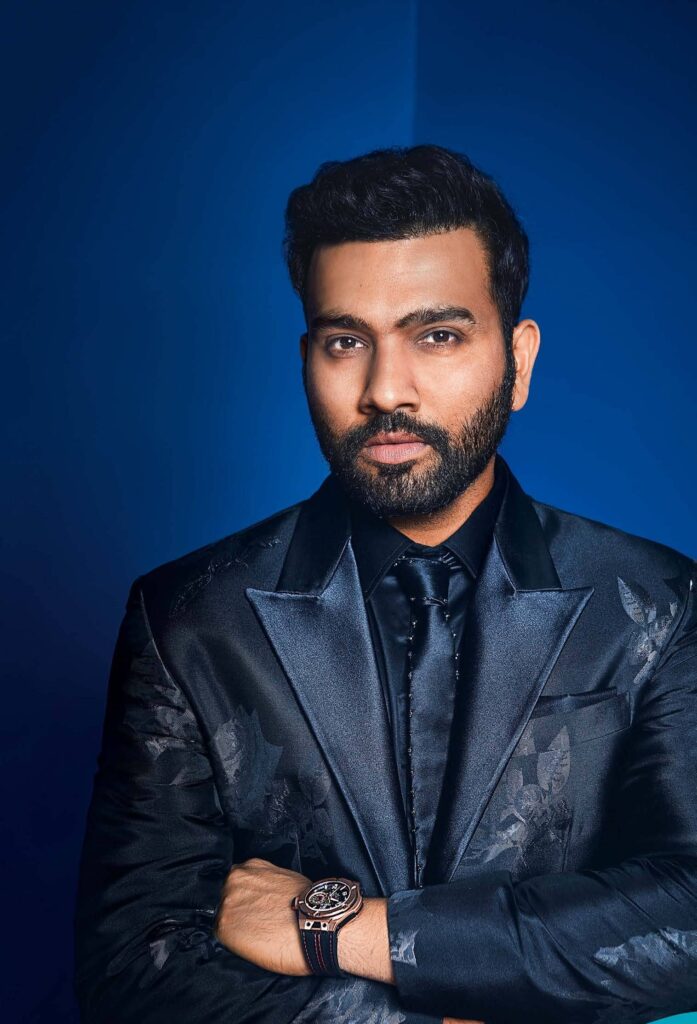 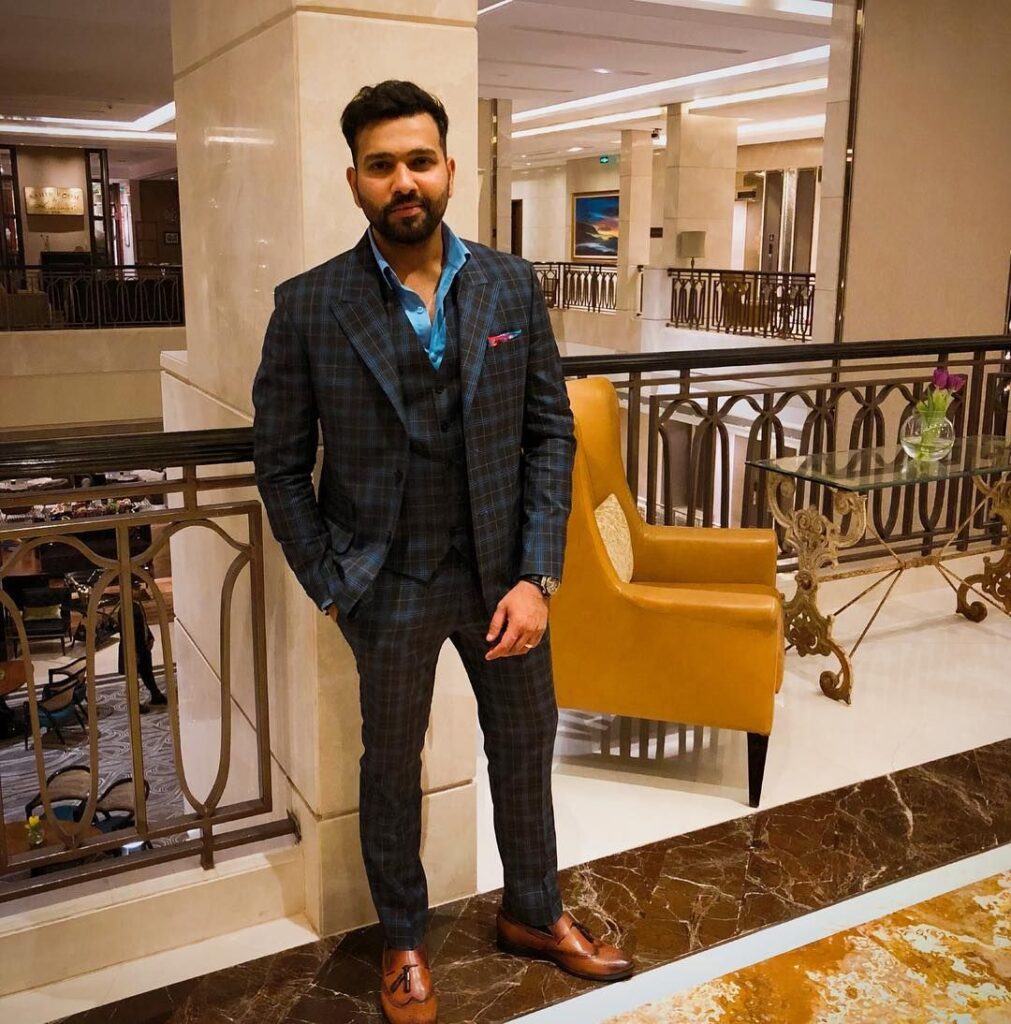 How to Steal Fashion Style from Dhvani Bhanushali?