Do you know that Neymar Jr. is the perfect fashion BFF? Well, that’s very much clear with his style. Take a look! 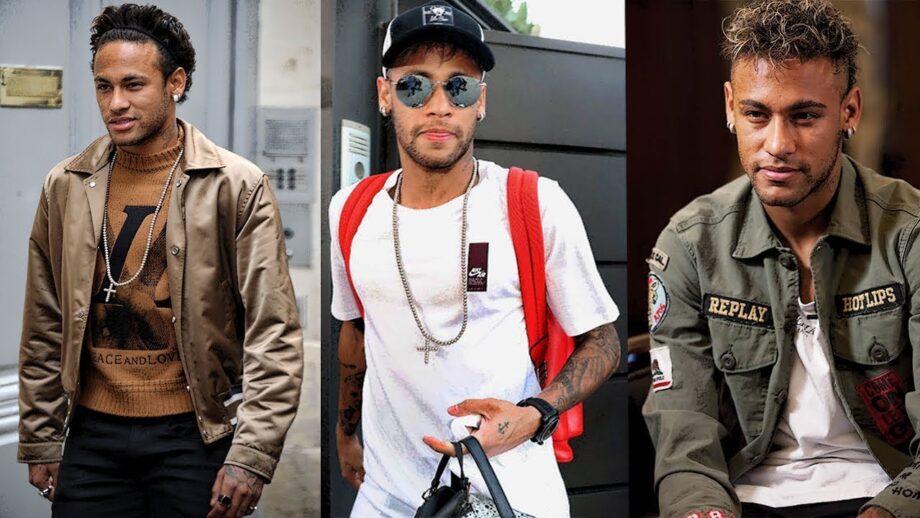 Athletes all around the world have proved themselves with their talent and sporty attitudes. Be it cricket or football, everyone has worked hard to excel in their own sphere of sorts. But other than performing on field amazingly, some of them have also been a great fashion enthusiast in off-field at the same time. When we try to recall such a sportsman from the world of football, the first name that comes to mind is Neymar Jr.

The Brazilian international footballer, Neymar Jr. has always made us amazed by his outstanding goals and hattricks on the field. He is one of the greatest footballers in the world. The FIFA Ballon d’Or winner in 2015, has also been a fashion too. Apart from his passion and dedication for the game, the player has also been a fashion expert. The player has always been spotted in some of the other cool and handsome looks.

e has inspired his fans with his style, apart from his athletic nature. Other than setting goals on the field, he has also set some major fashion goals too. 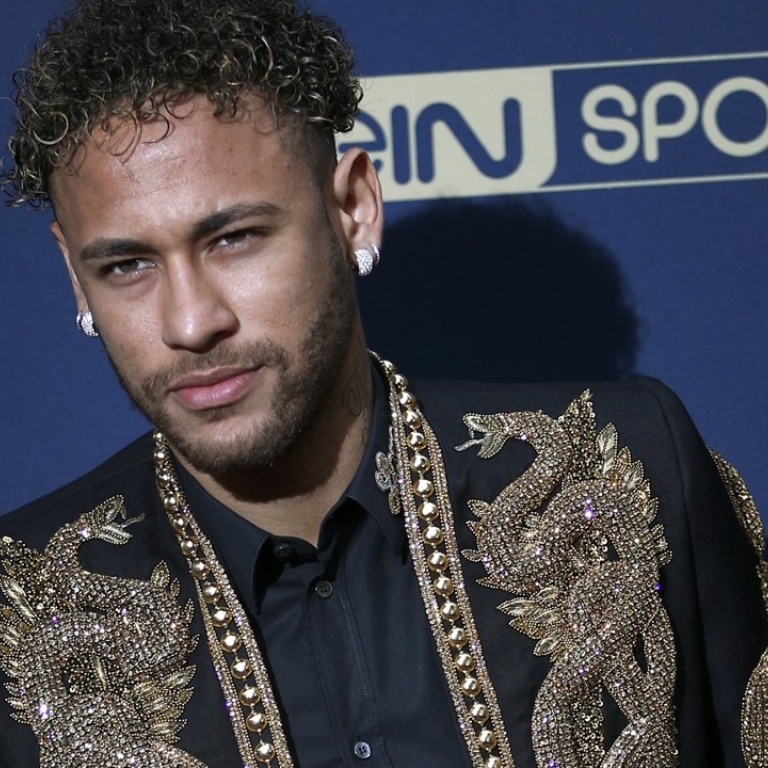