Check these pictures out of MS Dhoni being a perfect family man! 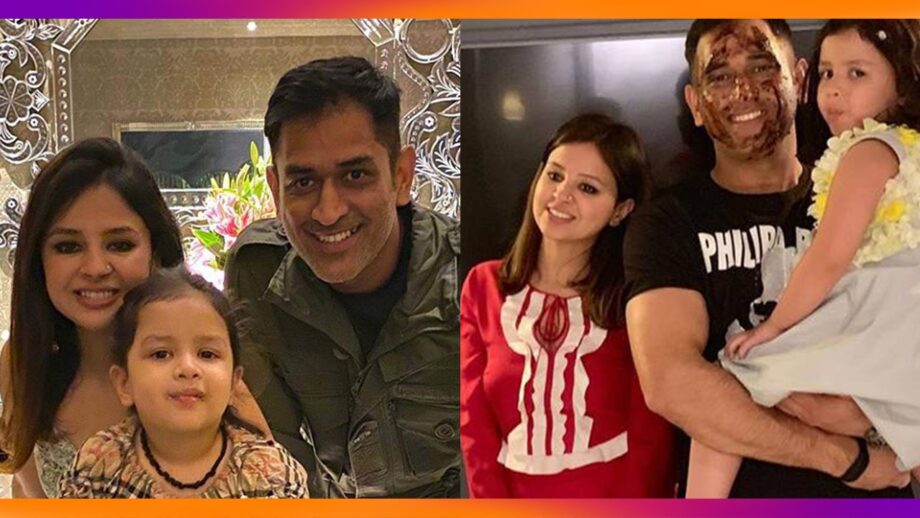 The former Indian Captain, Mahendra Singh Dhoni has made the National Indian team win several awards. India brought the ICC World Cup trophy in 2011 and ICC Champions Trophy in 2013 under his captaincy. He is one of the greatest wicketkeepers batsmen in the world. The player is also known as captain cool for coming up with an impressive strategy in a nail-biting situation. He has held the team tight and strong as a family. He is loved by many of his fans and supporters.

But, apart from his life as a cricketer, he is also the husband of Sakshi Dhoni and father of 5 years old Ziva Dhoni. His family has been really supportive and it has been seen in every match. His family has been spotted cheering him up from the galleries. Dhoni’s one of the strengths and motivation is his family. He has always got some time out to spend it with the family.

Here are some pictures of Dhoni spending time with his family! 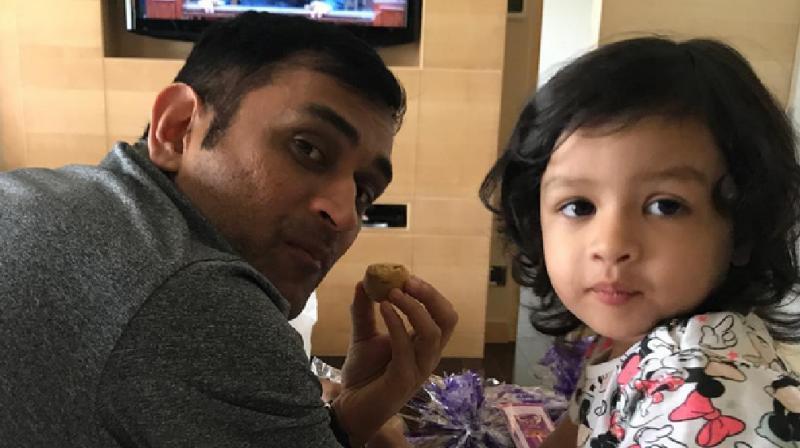 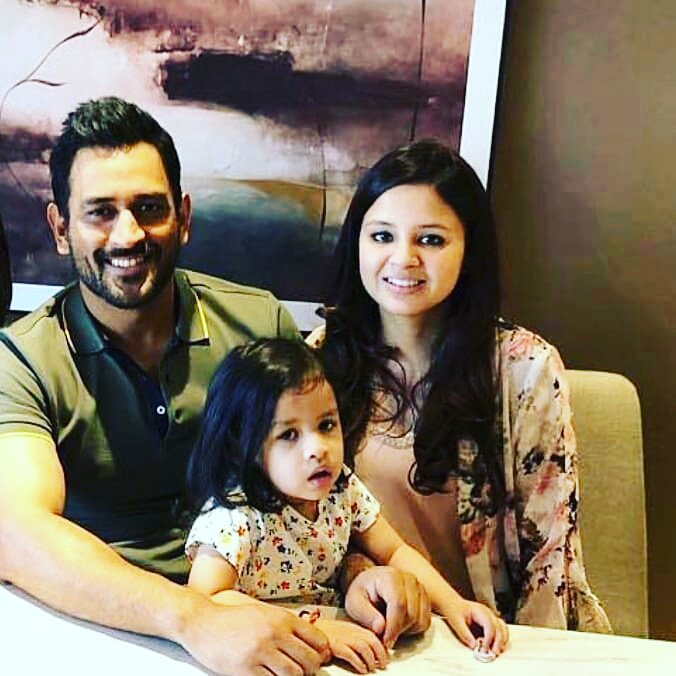 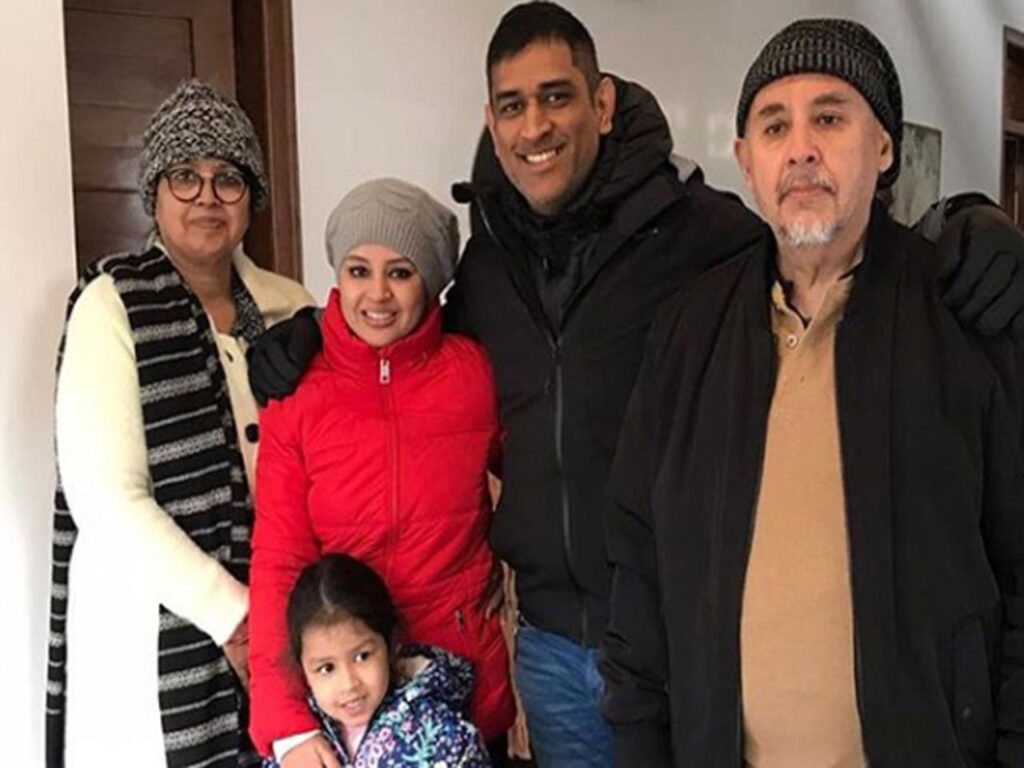