Shikhar Dhawan and Martin Guptill, the two magnificent openers have led their teams to victory. Who do you think is the best opener? 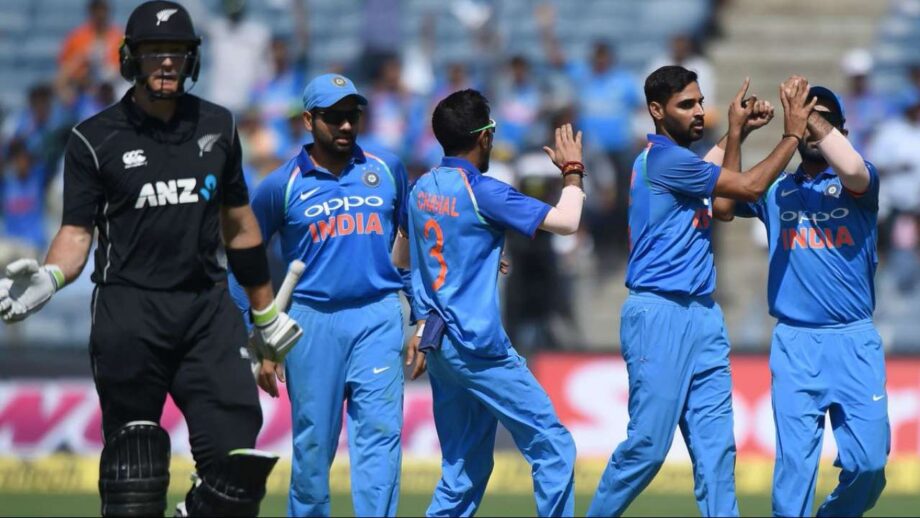 Shikhar Dhawan is the left-hand opener for the Indian cricket team. His opener’s excellence and terrific form has led the team to win the ICC tournaments from the 2015 Cricket World Cup and the ICC Champions trophy in 2007 and 2013. Dhawan was the highest run-scorer in both the tournaments as well. Dhawan has had quite a few ups and downs throughout his journey in cricket. His game remained consistent and he is one of the leading batsmen in India. A reliable cricketer for the team, he helps the team in any commanding position. His growth is phenomenal and noteworthy. He is one of the fastest players to reach 1000 runs in ICC ODI tournaments.

Martin James Guptill is an opening batsman for the New Zealand cricket team. Guptill performs in all formats and he is the first cricketer in New Zealand to have scored a double century in ODI and hold the record for the highest individual score. The phenomenal growth of Guptill has led the team to victory in pressured times. He is name to reckon with in the team. His opening has always been iconic and one of the biggest assets to the team,

Both the opening batsmen complete the team and have led the teams to victory. The team is reliant on both for their performances. Both of them score runs like no big deal. The records are proof of what they have accomplished. It is quite difficult to choose the best opening when both are charming openers and remain to be competitive. Who would you pick? Take A Look At 6 Engineering Graduate Cricketers From Indian Team