Check out India’s favorite badminton player! Is it Saina Nehwal or PV Sindhu? 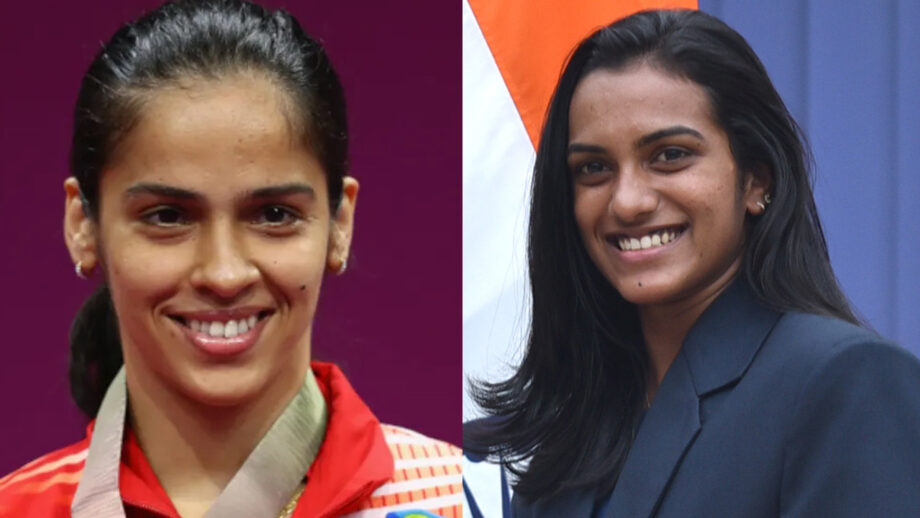 Badminton has always been about racket, shuttlecock, brainwork, and energy. And, all these qualities have been mastered by the two Indian badminton players – Saina Nehwal and PV Sindhu who are the two Olympics runners-up and BWF (Badminton World Federation) champions. When Saina won a Bronze in 2012, PV won a silver in 2016 at the Olympics. Both the badminton players have made their country and family proud of them. They are the favorites of many.

Saina Nehwal, the Indian professional singles badminton player was the world’s number one badminton player in 2015, and only Indian player to win over 24 titles at the international level. She has grabbed many prestigious titles and broke several records. She was the youngest Asian and the first Indian to win a 4-star tournament. It was the Uber Cup in 2014 when Saina captained the Indian National Badminton team and helped the team win the bronze medal.

On the other hand, Pusarla Venkata Sindhu, popularly known as PV Sindhu, is no less. It was 2009 when she made her international debut but didn’t earn recognition overnight. She struggled day and night and in 2016, she brought the silver medal from the Olympics to her home. In 2019, she won the gold medal at the BWF World Championships. At a very young age of 17, she got herself into the top 20 badminton players in the world, as per BWF World Ranking.

The two badminton players have inspired many of their fans, and are still inspiring them. They are also an inspiration, idol, and motivator for many aspiring professional badminton players. Who is your favorite badminton player between Saina Nehwal and PV Sindhu? Let us know in the comment section down below!

Also read: Has Pro Badminton League Been As Impactful As The Leagues Of Other Sports In India? Read More 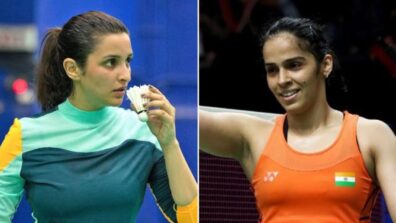