Sania Mirza is one of the best Indian Woman Tennis players who is the former no.1 doubles players as claimed by the WTA(Women’s Tennis Association), she was also ranked as India’s number 1 tennis player
She is right-handed, with a two-handed backhand strike, she was forced out of her singles titles because of the most terrible injury of her life. Mirza’s hunger for tennis began at six years old where she used to play at Nizam’s club, Hyderabad. Sania’s family upheld her every choice and aided her in each circumstance. She played her matches as a worldwide part in numerous competitions in the year 1999 yet sought after her profession as a tennis part in the year 2003. She is the solitary Indian player to at any point rank in the top 100 arrangements of the best tennis players. In the year 2013, she got hitched to Pakistani Batsman Shoaib Malik.

Sania Mirza is India’s beauty with talent, she has the perfect looks of a model and is as talented as she looks. She has bestowed upon some of her best traditional as well as western outfits. Saina can nail every outfit, be it a saree or a one-piece. She has displayed her best outfits in interviews. Sania’s marriage photos can prove it all, she is a traditional dresser and likes to keep it simple. In her interviews with Kapil Sharma on the comedy night show, she displayed some of her best traditional looks. We have got many of her best outfits, take a look at her fashionable moments!! 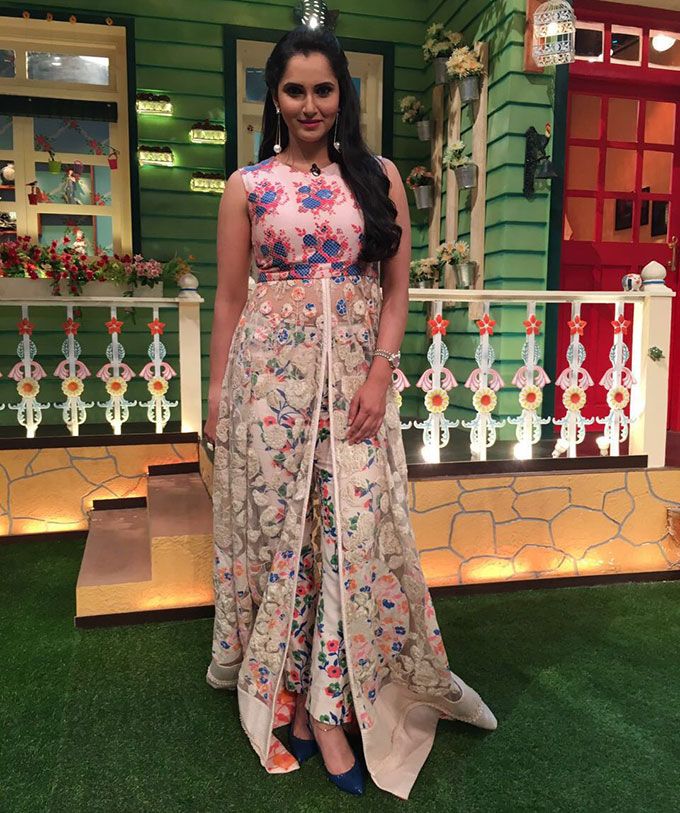 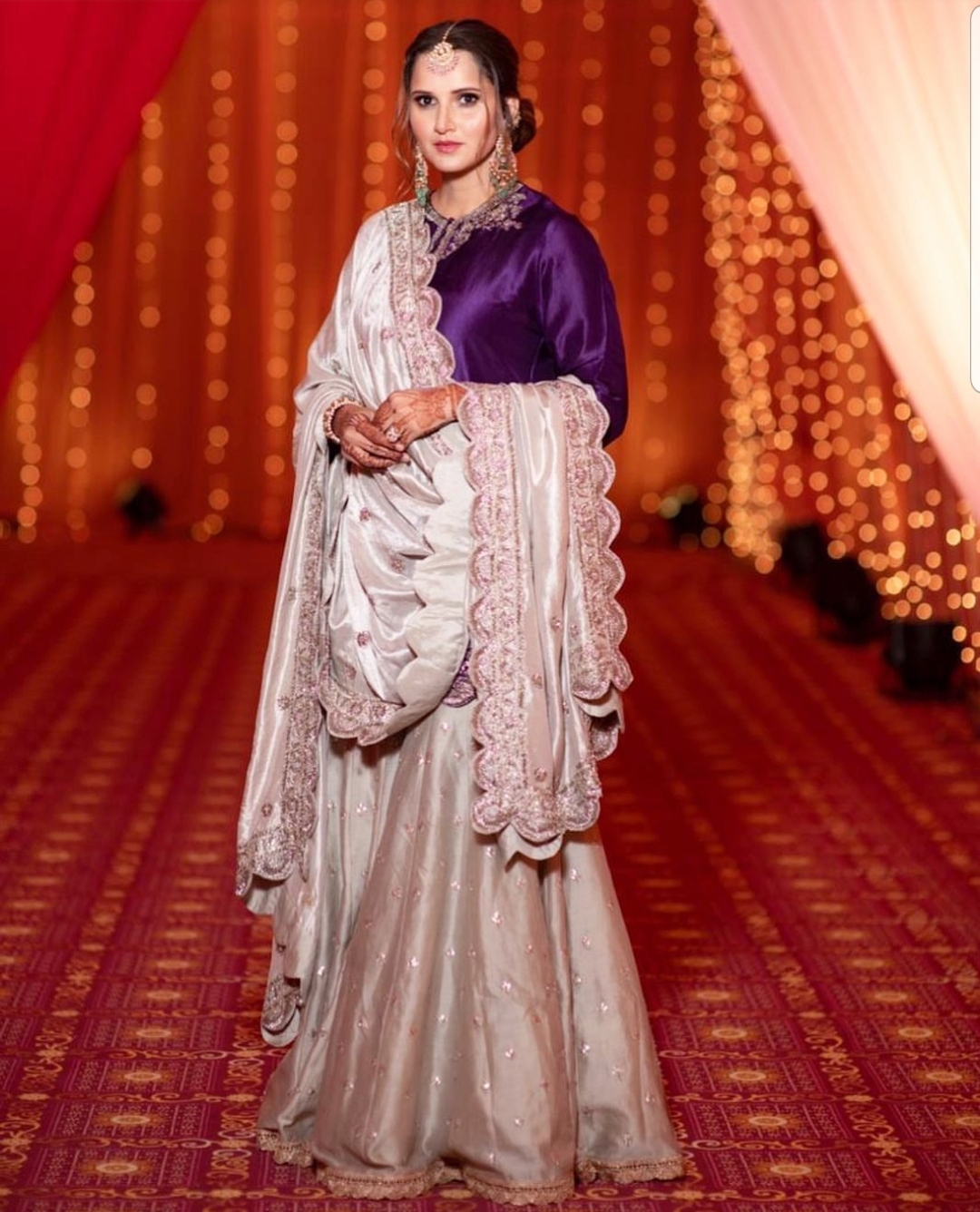 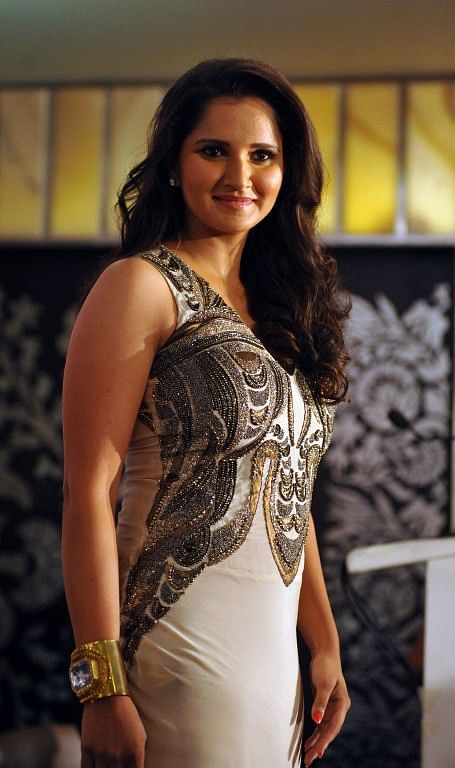 Best Slams By Rohan Bopanna In Tennis, Have A Look

Details: Sania Mirza With Andreja Klepac Was Knocked Out Of Qatar Open

Times When These Beauties Dressed Like Absolute Fashion Insta: From Na...