Shikhar Dhawan, the man who slays the ICC tournaments 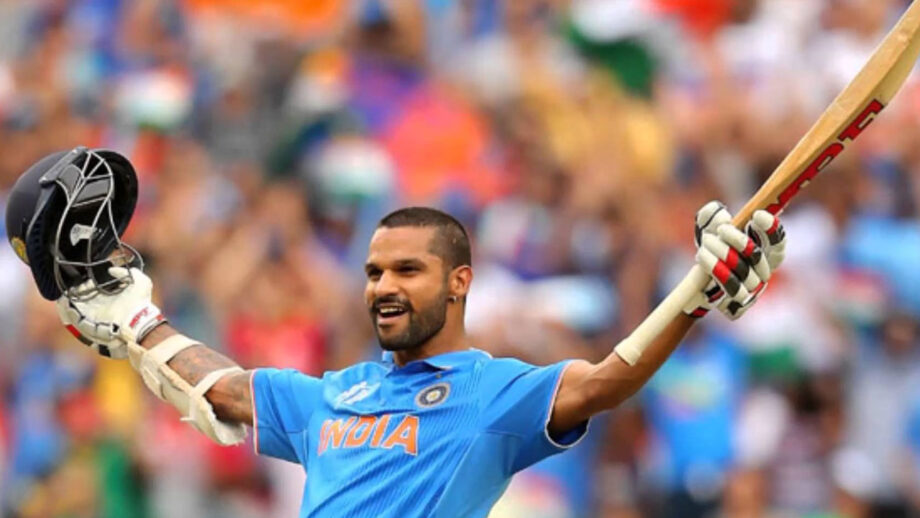 Shikhar Dhawan, the left-handed opener of the Indian cricket team has become one of the leading players of the country. He has had quite a few ups and downs throughout this cricket journey. He has been the leading run-scorer for India. During the 2015 World Cup, he became the fastest Indian to reach 3,000 runs in ODI.

A knack for the game, he is one of the leading batsmen of India. He holds the record for the fastest to reach 1000 runs in ICC ODI tournaments. A man who can ace test cricket and ODI, he is a reliable cricketer for the team.

Shikhar has had an opener’s excellence form in ICC tournaments from the 2015 Cricket World Cup and the ICC Champions Trophy in 2007 and 2013. He was the highest run-scorer in ICC Champions Trophy for the two tournaments. Dhawan has scored 24 international centuries all in all including tests and ODI’s. A name to be reckoned with, he has grown to be a tough competition and key player for the team for ODIs.

Dhawan, the charming cricketer that he is has a great batting record at The Oval. He matches the level of Sachin Tendulkar and Sourav Ganguly. Shikhar helps team India come to a commanding position. His journey has been quite a ride but the one that is yet to continue and grow.