Dhawan and Imam ul Haq- the leading players of their teams. Who do you think is the best batsman? 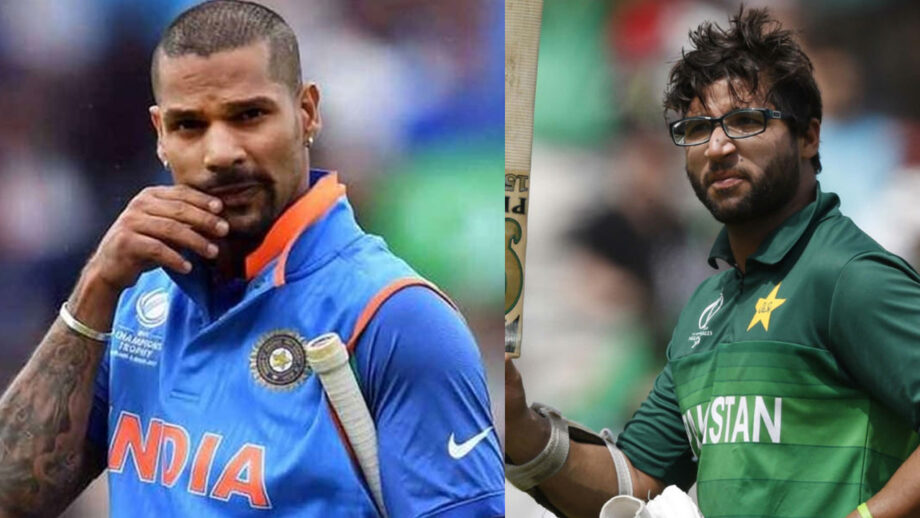 Shikhar Dhawan is the left-handed opener of the Indian cricket team and one of the leading run-scorers of the team. He holds the record of the fastest to reach 1000 runs in the ICC ODI tournaments. He can ace all the formats and one of the reliable cricketers of the team.  During the 2015 World Cup, he became the fastest to reach 3,000 runs in ODI. The opening batsman scored 24 international centuries in all formats included.  His charming attitude has made him a loved player in the team. He is even compared with the level of Sachin Tendulkar and Sourav Ganguly. He still continues to grow and improve his techniques.
Imam-ul-Haq is a Pakistani international cricketer. The young cricketer became the second batsman for Pakistan to score a century on debut and he also received a central contract with the Pakistan Cricket Board. One of the key assets of the team, he knows how to leave a mark. The upcoming sensation of Pakistan is focused and ready to break records. His sportsmanship spirit is one that sets him apart.

Dhawan has more experience when compared to Imam but their love for the game makes them play to their fullest potential. The two cricketers are tough competition when they play. Both the cricketers continue to grow and improve on their techniques but they play in solid form. It is difficult to choose who the best is when both are fabulous in their respective teams.