One can steal these classy suit looks from Cristiano Ronaldo. Have a look! 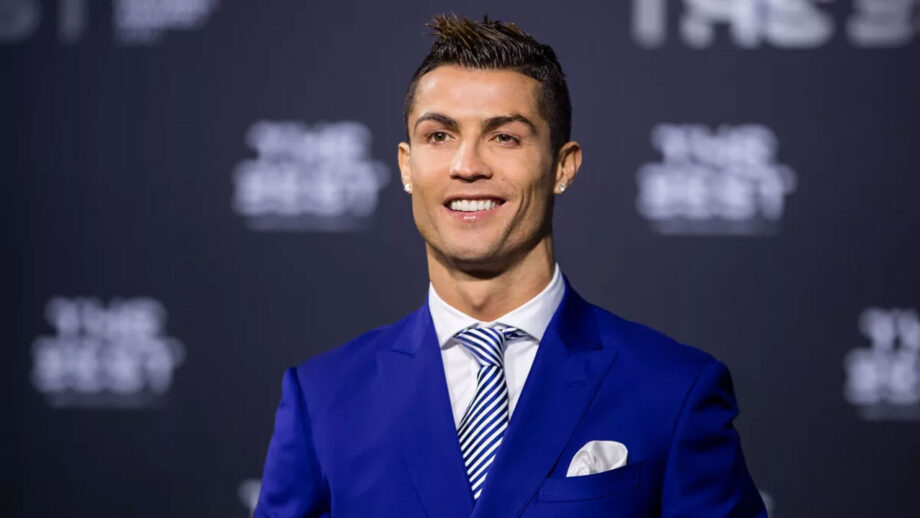 The Portuguese footballer, Cristiano Ronaldo, is popularly known for playing smart and athletic in the stadiums. He strokes several balls to the goal post and made hattricks, with his legs. He has inspired a lot of his fans, not only by his skills on the field but also with his fashion aesthetics. The footballer is quite famous for his fashion too.

Ronaldo has been seen trying out various fashion styles. Be it his outfit or his hairdo, he has always appeared with the perfect one. His own fashion CR7 Underwear and CR7 Denim is quite famous. He has followed every fashion trend and has inspired many of his fans. He has been seen attending photoshoots, posing, and modeling for different fashion brands too. The player has a classy fashion that makes him more handsome. His classy looks in formal suits are worth admiring. She looks great in the formal looks. 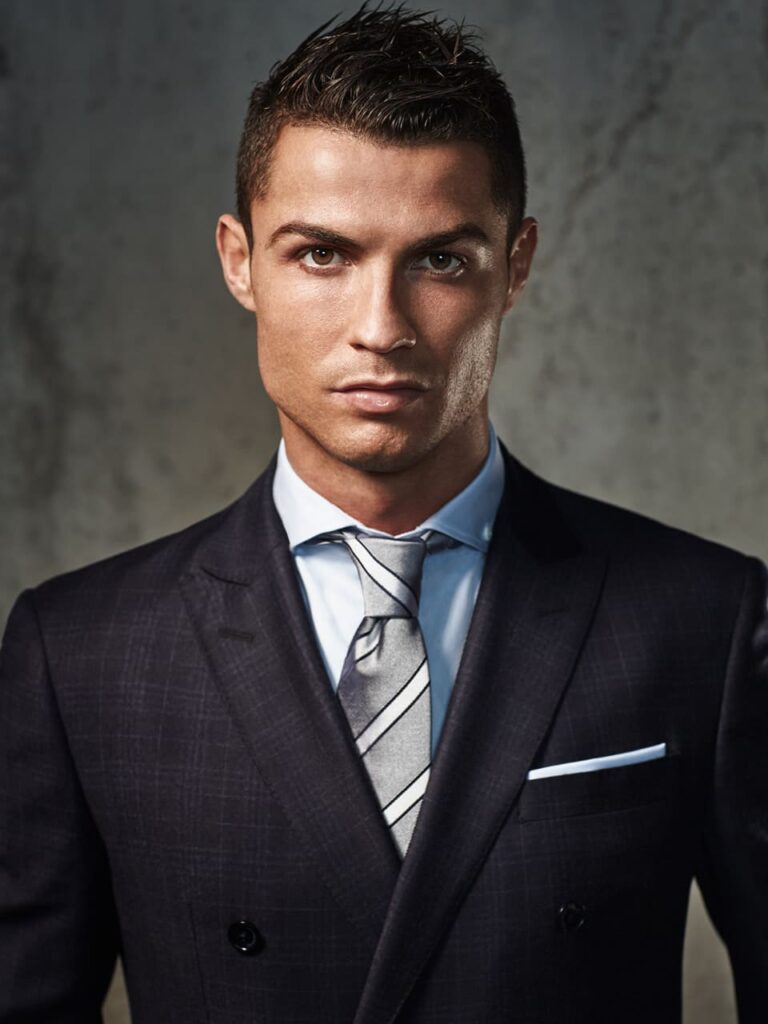