This suit looks by Virat Kohli is worth admiring. Check them out! 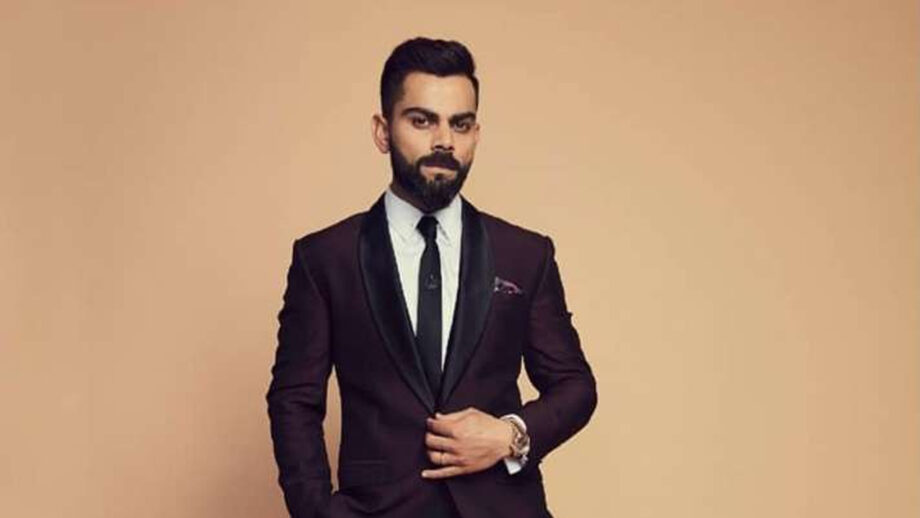 Virat Kohli, the Indian cricketer, and the captain has always made us and his team proud, with some fabulous knocks. He has held the team well under his captaincy and made the team win in several tournaments. But other than swinging the bat to get the ball outside the boundaries, he has also been a fashion enthusiast.

The player has been seen posing in fashionable outfits, a lot of times. Virat has been seen trying out different kinds of outfits, from ethnic to western. He has looked super handsome in suits. He has been seen in them, on various occasions. They are really inspiring. Have a look at them!