Check out the times when Yuvraj proved himself to be a partnership breaker! 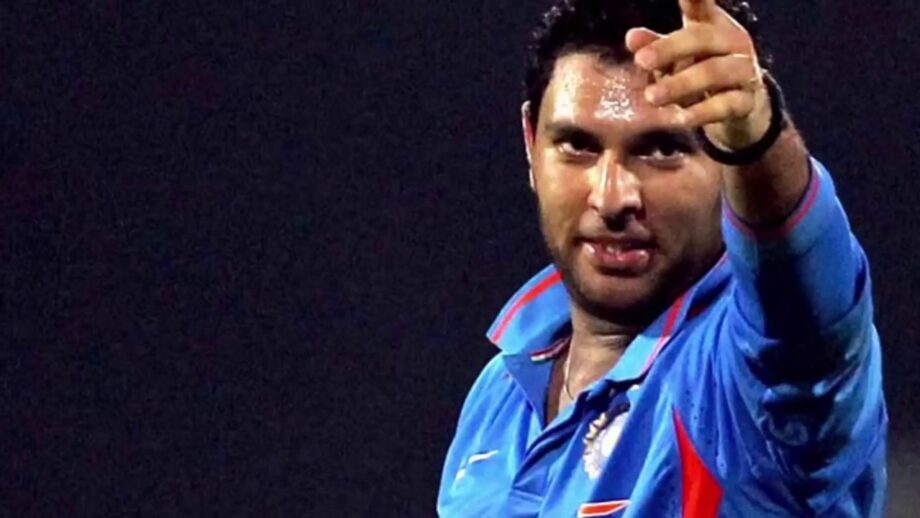 Yuvraj Singh, the former Indian cricketer, will always be remembered in the Indian cricket history. He was one of the remarkable players and went high with his impeccable knocks. The all-rounder player has not only achieved fame, but also love and support from his fans. He was a great middle-order batsman and a spin bowler. He mastered both of them. Yuvraj had the ability to score a number of sixes and score a high run. He was also excellent in slow left-arm orthodox bowling. The player has made a number of world-class records in the international tournaments. He was the first-ever cricketer to take a 5-wicket down and score a 50 in the same World Cup match, in 2011.

Also read: Watch Video: Yuvraj Singh’s 6 Sixes In One Over

Yuvraj broke several partnerships in the international matches. He was responsible for breaking many crucial partnerships with his bowling skills. The player was sometimes challenging for the opponent team to score a high run. Breaking some world-class partnerships led to the weakening of the opponent teams. And, Yuvraj knew how to do it well. He never disappointed his team and his fans with his skills. Yuvraj was India’s second-highest wicket-taker in the 2011 World Cup by dropping 15 wickets down. And, thus played a great role in India’s World Cup win in 2011. And, that was the time when he got the tag of ‘partnership breaker’. Yuvraj dropped 111 wickets in his entire career in One Day-International (ODI).

The former Indian all-rounder is unforgettable for his amazing skills and excellency in every field -both bowling and batting. He was always relied on by his team for breaking some great partnerships and weaken the opposite team.

Also read: Yuvraj Singh: The man who chose India over his health