Hardik Pandya is one of the eminent all-rounder Indian Cricketer. Check out his top bowling experience! 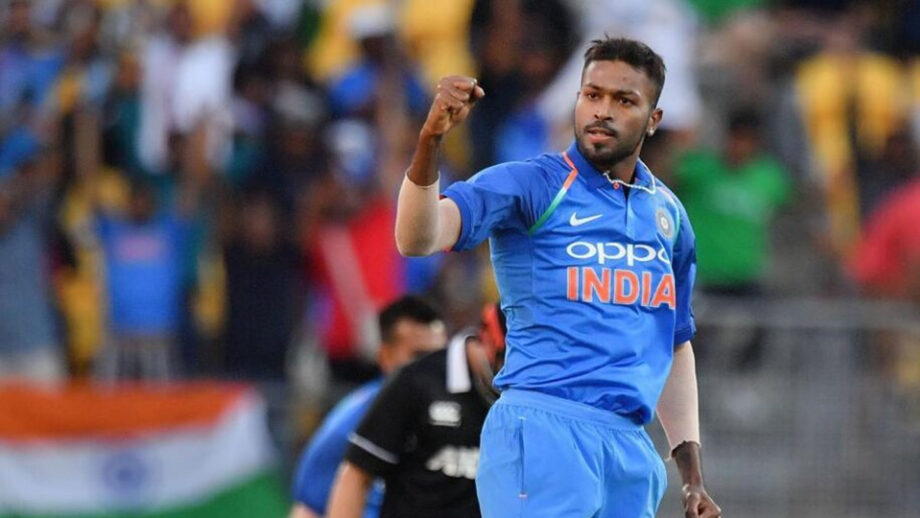 Hardik Pandya is one of the best all-rounder Indian Cricketer. He has won the hearts of many Indian Cricket fans by his outstanding right-hand batting and fabulous right-arm fast-medium bowling skills in many tournaments and matches. He is comparatively new in the Indian Cricket team. He made his first international debut in 2016 T20 International. He has also been there in the team Mumbai Indians for IPL (Indian Premier League) in domestic.

Pandya has been a terrific bowler, apart from being a great batsman too. He has average bowling of 55.12 in Tests and 40.65 in ODIs. His medium-fast bowling is marvellous and makes him one of the key players of the team. He can bowl just by rolling his arms in street style. He has made everyone astonished with his amazing bowling skills during the 2019 World Cup. Pandya changed his bowling strategy during the 34th over of India vs Bangladesh match. Shakib al Hasan, the outstanding Bangladeshi player was there as a batsman. He threw a slow ball towards him. Shakib got kind of confused and all he could do is shoot the ball within the boundaries. His to date best performance was in the match India vs New Zealand, in Himachal Pradesh Cricket Association Stadium, where he got three players out.

There are many such times when Hardik Pandya came up with mechanisms and strategies for his bowling and made everyone amazed.