See how Kapil Dev is training Ranveer Singh for the upcoming Bollywood movie, ’83.’ Everyone is so eager to witness Ranveer Singh in ‘83’ by Kabir Khan. It brings us back the time when India won its first-ever cricket World Cup in 1983. The film is based on the journey of Kapil Dev and the entire 1983 Indian World Cup team to the victory. Kabir Khan has given his best to bring back the essence in the film. The actors from Ranveer Singh, who is playing the role of Kapil Dev to Hardy Sandhu, who is playing the role of Madan Lal in the film has given the best efforts to give a realistic touch to the film, with their acting skills.

Also read: It’s Official: Ranveer Singh’s 83 to NOT release first on OTT, will have a regular theatrical release

But, acting is not all. To make the characters look like the real person they had to do a lot of makeovers. And this makeover not only includes makeup but hardcore training. Ranveer Singh, the first-class Bollywood actor has always been dedicated to his work. He has always got himself deeply into the character. Before the shoot, he went through a tough training under Kapil Dev – the person whom he will be playing the role off. Well, there couldn’t be a better trainer than Kapil Dev to make Ranveer look like him.

The training is not just about the workout but also about learning the rhythm of bowling and batting. In some of the pictures, we have seen Ranveer learning the famous ‘Natraj’ batting shot of Kapil Dev. We have also seen some pictures and videos of them from their training session, in Ranveer’s Instagram feed. In one of the videos, Kapil was seen training him and showing off his ‘Natraj’ shot inside a cricket net.

Have a look at how Kapil Dev trained the Bollywood star, Ranveer Singh for Kabir Khan’s ‘83.’

Also read: Know the Whole Indian Team of 1983 before Watching The Movie ‘83’ 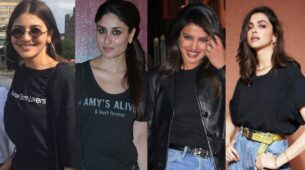 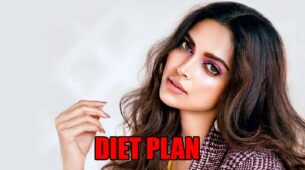